Former NY governor calls for 'war on radical Islam': 'I'm declaring we kill them -- Go ahead, arrest me' 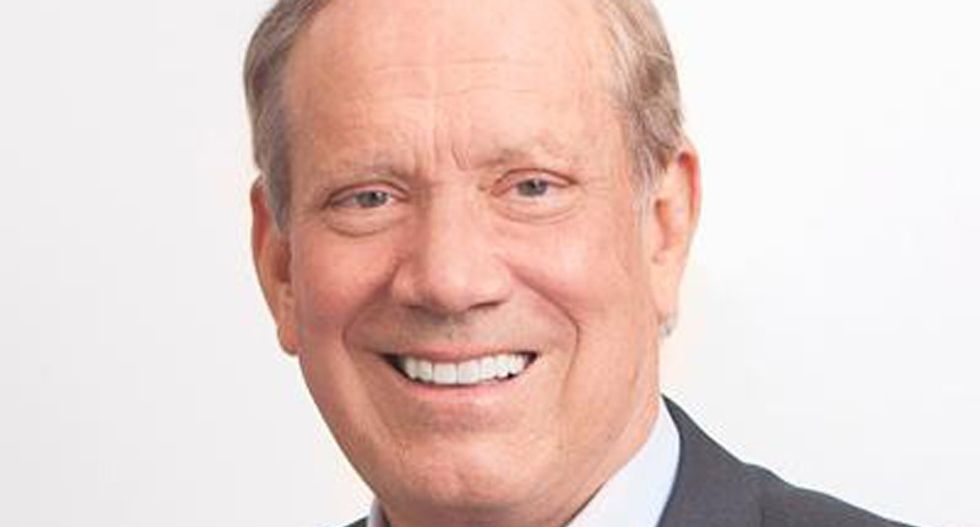 Hoping to spark interest in his run for the 2016 GOP presidential nomination, the former governor of New York called for a "war on radical Islam" on Twitter Friday.

Ex-Governor George Pataki --whose run for the presidency has hardly registered in the polls, currently standing at less than 1 percent among Republican voters -- joined the chorus of other GOP presidential candidates weighing in after authorities began linking the San Bernardino shooting to terrorism.

Posting to Twitter, Pataki wrote: "We must declare war on radical Islam. @LorettaLynch I'm not edging toward violent speech, I'm declaring we kill them. Go ahead, arrest me."

Pataki's reference to Attorney General Loretta Lynch was in reference to her comments given at a recent dinner.

According to the Washington Post, Lynch said: "I think it’s important, however, that as we again talk about the importance of free speech we make it clear that actions predicated on violent talk are not America they are not who were they are not what we do and they will be prosecuted."

Lynch's comments have infuriated conservatives who claim she is taking the side of radical jihadists.

While Pataki's bold statement attracted the attention of Twitter users who "liked" it 1,725 times, it is unlikely that it will draw the attention of Lynch or the Justice Department any more than Pataki's campaign has drawn interest from voters.

We must declare war on radical Islam. @LorettaLynch I'm not edging toward violent speech, I'm declaring we kill them. Go ahead, arrest me.
— George E. Pataki (@George E. Pataki) 1449270965.0