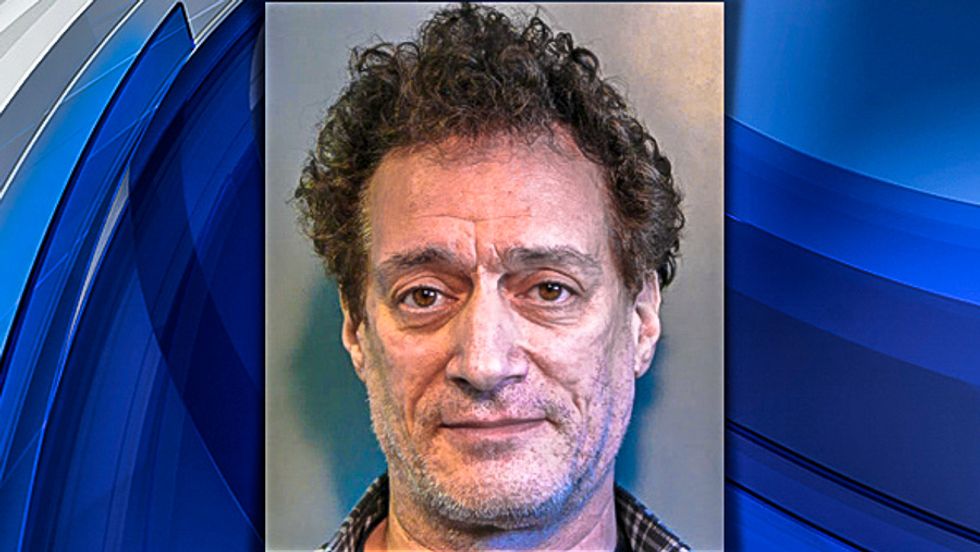 Anthony Cumia, founder of the Opie and Anthony radio show, was arrested over the weekend for allegedly assaulting a 26-year-old woman.

WPIX reported that the shock jock was taken into custody on Sunday after an altercation with the victim at his home in Roslyn Heights, New York.

Charges included "strangulation, criminal mischief, assault and unlawful imprisonment," according to the station.

It was not immediately clear if the woman was Cumia's girlfriend.

Cumia was fired from the show bearing his name in 1998 after pretending to die in a car accident as an April Fool's Day joke. He was fired by SiriusXM in 2014 for "racially-charged and hate-filled" tweets at a black woman who he claimed assaulted him in Central Park.