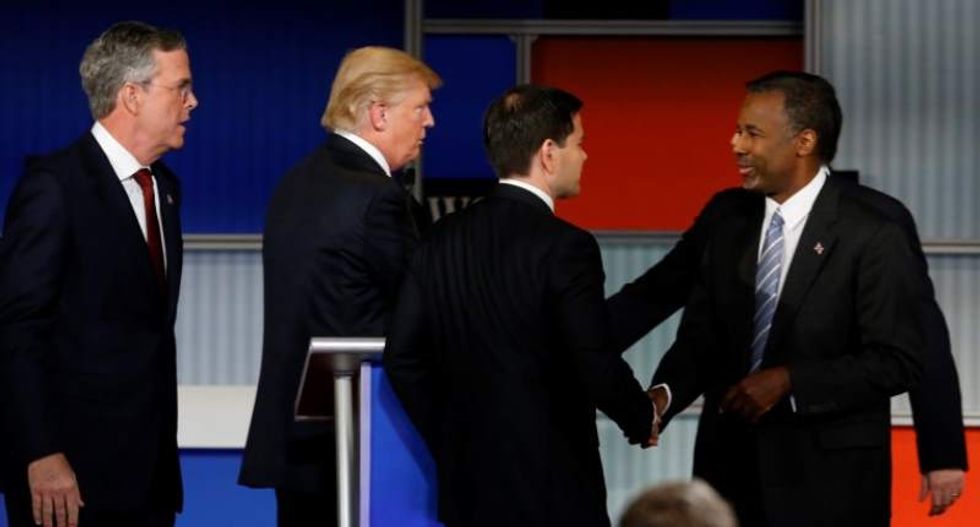 Fox Business Network said on Tuesday it would host another Republican presidential debate next month, following one it held in November that earned praise from candidates and the party's national committee.

The debate will be held in Charleston, South Carolina, on Jan. 14, the network said in a statement. The event, which has been sanctioned by the Republican National Committee, will fall two days after Democratic President Barack Obama's final State of the Union address.

The network said it would announce further details, including moderators, entry criteria and the lineup, closer to the event.

The Republicans have held four debates so far, with eight more scheduled during the nominating process for the November 2016 presidential election. Fourteen Republicans are vying for their party's nomination.

The Democrats have held two debates and have four more scheduled.

The Nov. 10 debate focused on business issues and was praised by Republicans as being more substantive than one hosted by rival network CNBC two weeks earlier, in which some candidates criticized the questions as being combative.