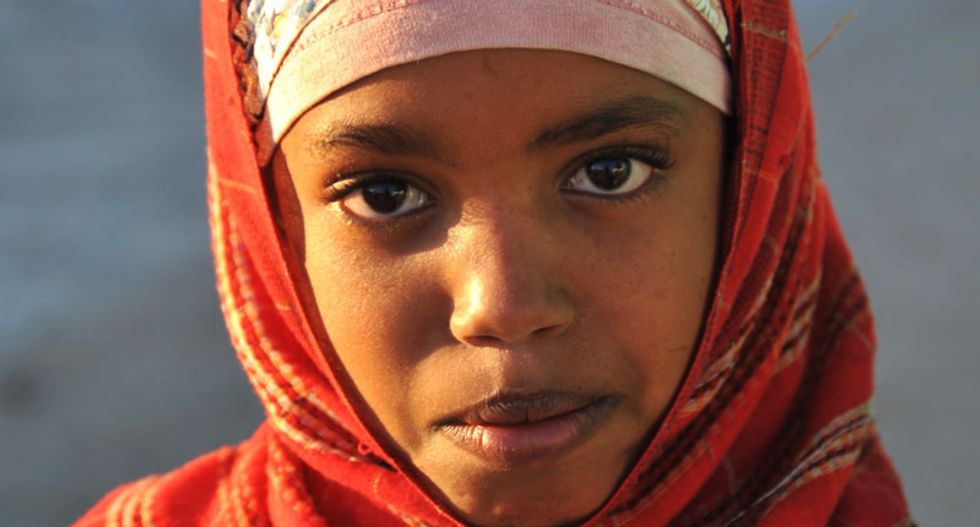 A Georgia middle school teacher is not facing any repercussions after she asked a Muslim 8th grader if she had a bomb in her backpack, the Atlanta Journal-Constitution is reporting.

Saying there was no "ill intent" involved, the unidentified teacher at Shiloh Middle School in Gwinnett County was only told by school administrators that her comments were "not appropriate," which has the father of the girl disgusted with the whole incident.

“I was upset,” explained the girl's father, Abdirazik Aden, who owns a business in the area. "I was going to take my daughter out (of that school). “

According to Aden, his daughter was stopped on Monday by the teacher who asked the young girl what she had in her book bag. After the girl replied "books," the teacher inquired further, asking if she had a bomb in the bag.

Aden said his daughter called him afterwards upset with the line of questioning.

“My daughter wanted to know why she was asking her that,” he explained, adding that he went to the school where he spoke with a vice principal who explained that it was a mistake on the teacher's part.

According to  Gwinnett County Public Schools spokesperson Sloan Roach, the district is not denying the incident happened.

“The remark was not appropriate, but based on their conversation and investigation,” school officials don’t believe it was made with “ill intent,” Roach explained, adding that the comment was made by the teacher as an off-handed remark while trying to get students to put their backpacks away.

According to Roach, the teacher was not a substitute, and that the school's principal, Eli Welch, conducted an investigation before speaking with the teacher and the girl's father.

Said Aden, “We are from Africa, we are Muslims, we live in America. I didn’t teach my children to hate people or to think they are better than other people. I don’t want nobody to treat them like that.”