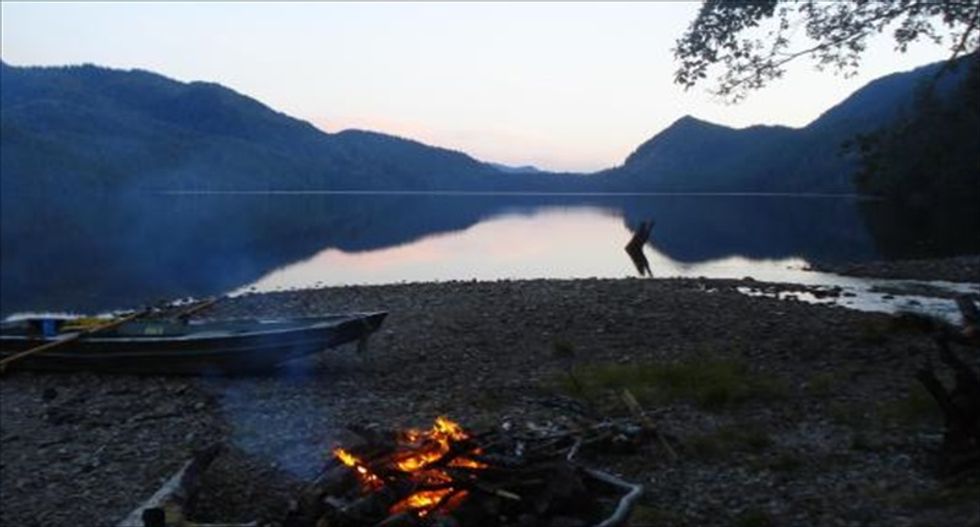 This story was co-published with Politico. From his seat in the small plane flying over the largest remaining swath of American wilderness, Bruce Babbitt thought he could envision the legacy of one of his proudest achievements as Interior Secretary in the Clinton administration. Babbitt was returning in the summer of 2013 from four sunlit nights in…