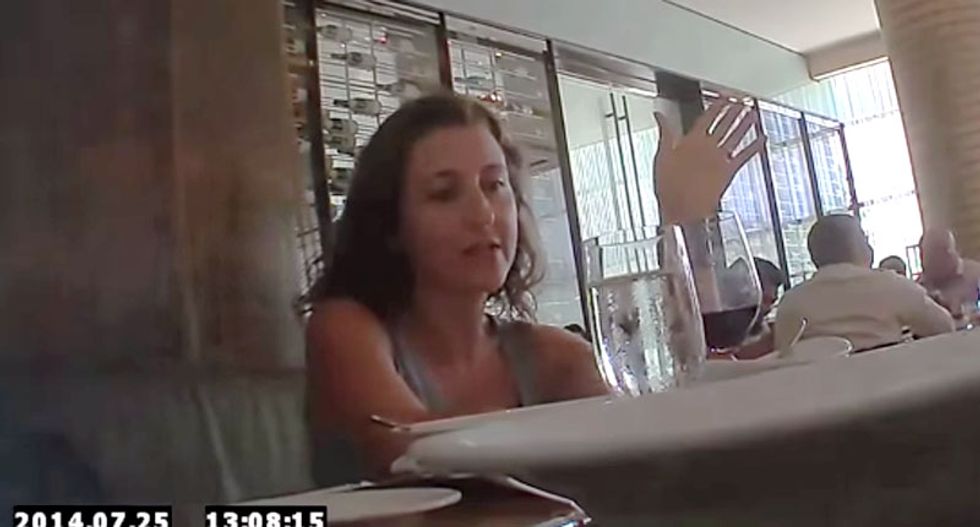 His ranch was burned down in 1991, his clinic in 2009, and his partner was assassinated that year. Now abortion provider LeRoy Carhart varies his route to work, books hotel rooms at the last minute and will not say whether he wears a bulletproof vest.

"I don't think you can ever assume that you're safe, but you try to be as safe as possible," Carhart, who has become particularly well known because he provides late-term abortions and works in Nebraska and Maryland, told Reuters.

More than half of U.S. abortion clinics experienced home picketing or other intimidation tactics in 2014, according to a national survey conducted by Feminist Majority, a women's rights group. Roughly one in five reported blockades, stalking or other severe threats.

Those who take on abortions say protesters picket their houses, stalk them in the supermarket and post their photographs on the Internet.

Chris Charbonneau, chief executive of Planned Parenthood of the Great Northwest and Hawaii, has security sort her mail after she received a death certificate with her personal information on it.

"It was extremely creepy," she said.

The videos released this summer prompted five separate congressional investigations and efforts at the national and state level to cut off public funding for Planned Parenthood, which provides a range of reproductive health services for women.

The videos also inspired a torrent of Internet-based death threats against the doctors seen in them, according to a legal complaint filed by the National Abortion Federation, a trade association.

A group of 50 protesters distributed leaflets around the neighborhood of one of those doctors, saying she "murders children."

Anti-abortion groups like Operation Rescue say they do not condone violence, and there is no evidence so far to link Robert Lewis Dear, the 57-year-old man accused of killing three people and wounding nine during a five-hour standoff at a Planned Parenthood clinic in Colorado Springs, Colorado, on Friday, to such groups.

But abortion providers see a clear link between the videos and Friday's shooting.

Incidents of harassment at Planned Parenthood facilities jumped ninefold after the videos were released in July, according to the National Abortion Federation's complaint.

"There have been so many threats we haven't even been able to keep up with them – we've had to hire an outside security firm," said the group's president, Vicki Saporta.

Planned Parenthood clinics in California, Washington, Louisiana and Illinois have reported arson attacks since July, and a clinic in New Hampshire was vandalized with a hatchet.

There's no evidence that the attacks were coordinated, "however, just from common sense we're leaving that possibility open," said Chris Tennant, a police spokesman in Pullman, Washington, where a clinic was attacked on July 19.

In Aurora, Illinois, a Planned Parenthood clinic was able to open its doors the day after someone set a fire outside its front door in August - in part because the building was designed to weather such attacks, said Carole Brite, the CEO of Planned Parenthood of Illinois.

The constant threat of violence has forced many clinics to adopt security upgrades like bulletproof glass, metal detectors and closed-circuit cameras.

For some abortion providers, the threats have redoubled their commitment to their work.

Diane Horvath-Cosper, a fellow at MedStar Washington Hospital Center in Washington, D.C., says she felt like "my heart dropped from my body" when she saw a photo of her toddler on an anti-abortion website.

Since then, "it's just strengthened my resolve. This is exactly why we need to speak out against intimidation," she said.