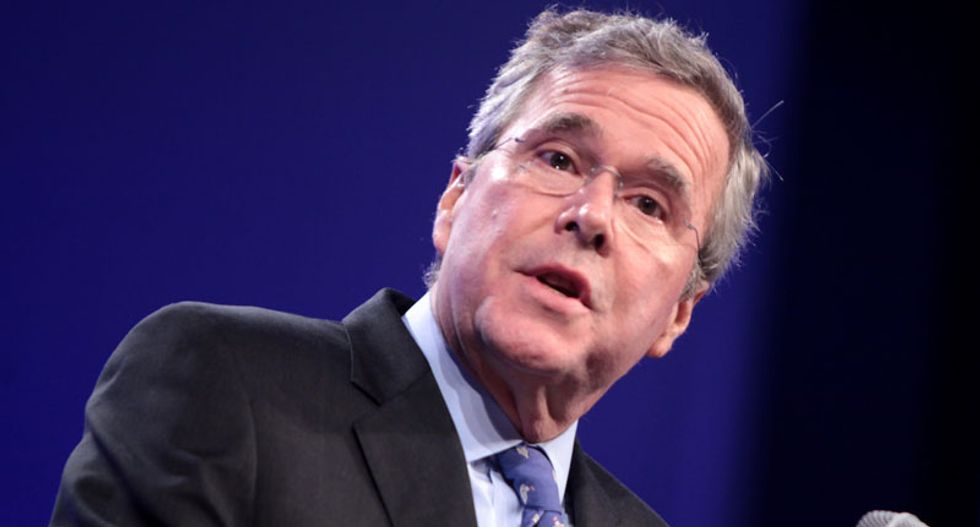 Graham's withdrawal from the 2016 race for the Republican presidential nomination on Monday has opened up some opportunities for his former rivals, particularly in his home state of South Carolina.

Former U.S. Ambassador to Canada David Wilkins, a veteran fundraiser who was Graham's state finance chairman, has signed on to help Bush, a campaign official said.

Nine other members of Graham's operation have also chosen to help Bush, including three co-chairs of Graham's state finance operation. These include Eddie Floyd, Anita Zucker and Bob Royall, the official said.

In New Hampshire, which holds the first-in-the-nation primary on Feb. 9, Bush picked up the support of Pam Patenaude, a former Graham delegate in the state.

Bush is trying to claw his way back up in opinion polls of Republican voters after taking a dive during the fall months.

He has been the most aggressive of any other candidate at bashing front-runner Donald Trump, saying the New York billionaire is a deeply flawed candidate who would be a "chaos president."

Graham himself has yet to endorse one of his rivals for the nomination, with six weeks to go until Iowa holds the first nominating contest on the road to the Nov. 8 presidential election.