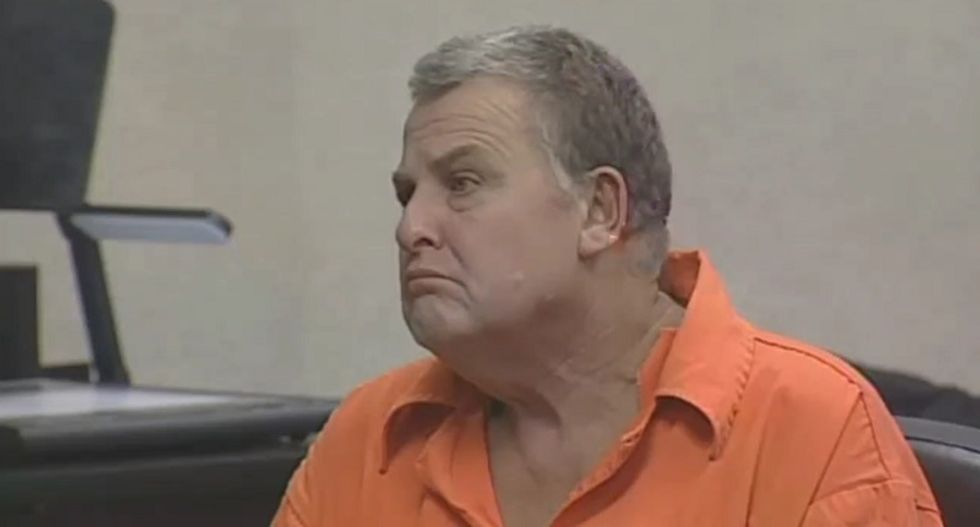 The family of a Kentucky child who was shot in the back while playing the game "ding dong ditch" is outraged over Governor Steve Beshear's decision to pardon the shooter, according to WDRB.

In 2011, Michael Bishop shot 12-year-old Jacob Eberle in the back. The boy was hit by more than 100 pellets from Bishop's shotgun.

"Governor Beshear recklessly granted a pardon without consulting the Eberle family, reviewing the facts, or notifying the victim," the Eberle family said in a statement. "Pardons should reward those who redeem themselves after conviction with good deeds or to correct grave miscarriages of justice. Neither situation applies to Mr. Bishop."

Jacob is now a senior in high school.

Bishop is one of 200 people Democrat Steve Beshear pardoned in his final act as governor of the state, the Courier-Journal reports. Among his pardons were women who convicted of crimes against their domestic abusers and people convicted of drug offenses.

"I spent many long hours weighing the merits and circumstances of individuals' cases before making my final decisions," Beshear told the paper. "The pardon authority afforded me by Section 77 of the Kentucky Constitution isn't something I take lightly."

"He thought someone was breaking into the house," attorney Brian Butler told WDRB. "He saw people running, he tried to scare - he was going to scare them off - and unfortunately, he didn't realize that he had a round chambered and fired a shot."

"The Eberle family questions the motives and reasons for the pardon in light of the true facts," their statement read. "Unfortunately, Governor Beshear’s pardon cannot be challenged or reviewed as he betrayed all crime victims."