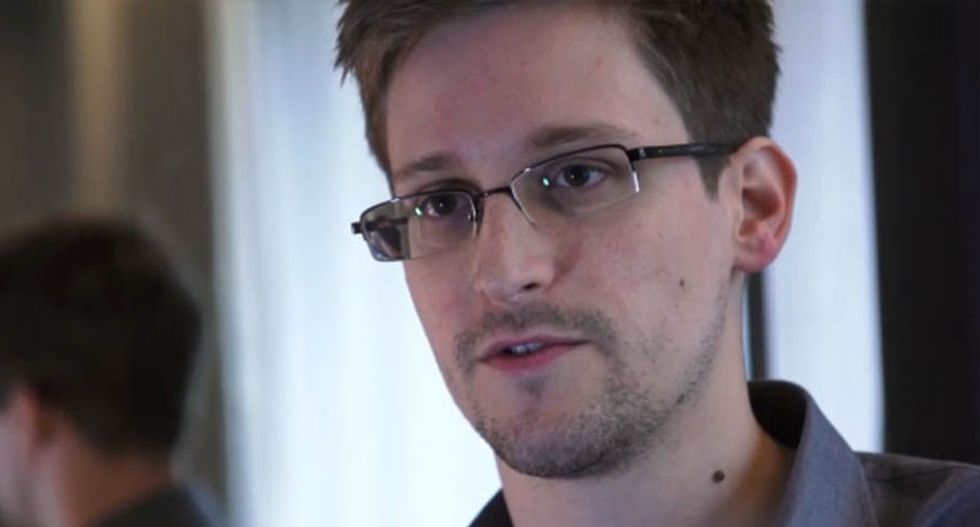 The US government has halted its controversial program to collect vast troves of information from Americans' phone calls, a move prompted by the revelations of former intelligence analyst Edward Snowden.

Privacy advocates and some tech firms are welcoming the end of the bulk gathering of so-called "metadata," but some security hawks fear law enforcement will be hampered in their efforts to thwart terror attacks.

As of Sunday, the National Security Agency (NSA) ended the program whose existence its former analyst Snowden revealed in 2013.

US lawmakers earlier this year passed legislation known as the USA Freedom Act to stop the program and roll back some powers the NSA had gained under the Patriot Act in the wake of the September 11, 2001 attacks.

The new law ends the NSA's ability to scoop up and store metadata -- telephone numbers, dates and times of calls, but not the content -- from millions of Americans who have no connection to terrorism.

It shifts responsibility for storing the data to telephone companies, allowing authorities to access it only with a warrant from a secret counterterror court that identifies a specific person or group of people suspected of terror ties.

Critics have condemned the move, saying it makes Americans more vulnerable to attacks such as those in Paris earlier this month that left 130 people dead.

Republican Senator Richard Burr of North Carolina told Fox News on Sunday that "the United States made a real mistake when they eliminated this program" and claimed similar schemes in France and Belgium had helped investigators there halt additional attacks.

Stewart Baker, a former assistant secretary of homeland security who now practices law in Washington, said it will become harder for investigators to compile a suspect's "social graph," meaning a chart of everyone the person has contacted, and who they in turn have spoken to.

Queries will be delayed by days, Baker said, because instead of accessing one big database, the NSA will have to rely on the data supplied by each phone company.

"They will have to jump from one database to another to a third," he said.

But the Freedom Act's authors say it protects Americans. Among its provisions is one that closes a loophole requiring the government to stop tracking suspected foreign terrorists when they enter the US.

Neema Singh Guliani, legislative council at the American Civil Liberties Union, which in 2013 sued the NSA over its mass collection of Americans' phone records, said there was no evidence the program had helped prevent any terror plots.

"Unfortunately, after a terrorist attack or other tragic events, we often see members of Congress who want to push for policies that impact civil liberties but really don't necessarily enhance national security," she said.

Here "you have a program that operated for years, collected everybody's records and never once contributed to stopping a terrorist attack."

She said the new provisions were a step in the right direction, but noted the NSA and other spy agencies still have broad powers to snoop, including by monitoring email communications.

"The work is far from over if we really want to feel secure that our information is not being collected in violation of the Constitution," she said.

Digital rights groups such as the Electronic Frontier Foundation have in their sights other broad surveillance practices in which the government peeks into people's online communications.

"While the USA Freedom Act may have neutered the phone records surveillance program and provided much needed transparency to (a) secretive ... court overseeing the spying, it didn't solve the broader digital surveillance problem," the EFF said in a blog posting.

Snowden became a household name after he leaked a series of secrets in 2013 revealing the vast scope of US surveillance.

He fled to Russia after his revelations and faces prosecution if he returns to the United States.