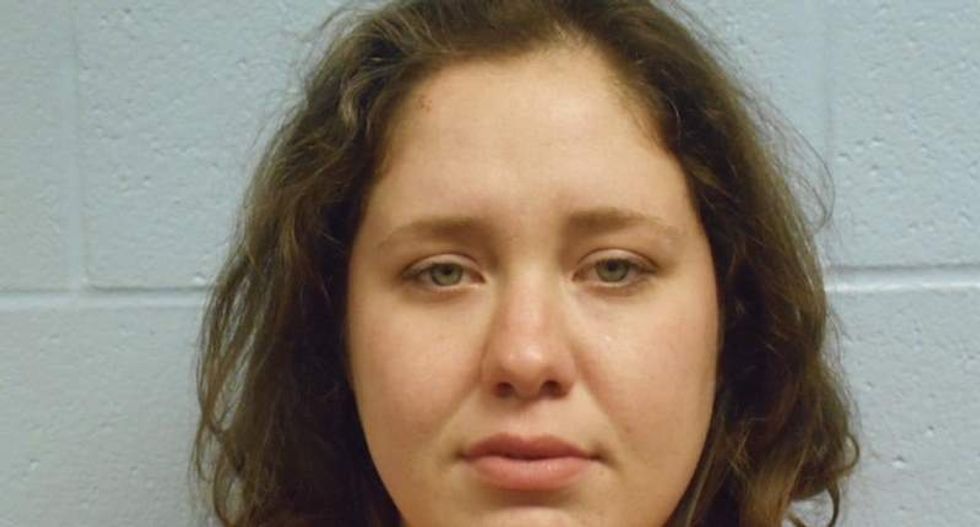 A woman charged with killing four people and injuring dozens by plowing into a homecoming parade at Oklahoma State University is competent to stand trial, a judge ruled on Thursday.

Adacia Chambers, 25, faces four counts of second-degree murder and 46 counts of assault and battery in connection with the Oct. 24 crash at the university in Stillwater, Oklahoma.

Judge Louis Duel ruled Chambers was competent to stand trial, citing an evaluation by the Oklahoma Forensic Center. He scheduled a preliminary hearing in the case for April 7.

The report contradicted the results of an evaluation conducted in November by an Edmond, Oklahoma-based forensic psychologist that found a preliminary diagnosis of bipolar disorder type I.

All documents related to Chambers' mental health are to be filed under seal under a partial gag order in the case.

Chambers' attorney and relatives have said she has a history of mental illness. According to court documents, Chambers told jail employees she was suicidal at the time of the crash.

A defense attorney in November filed a brief in Payne County District Court that said Chambers' blood alcohol content was below the minimum level to be considered legally intoxicated.

Chambers is being held in lieu of $1 million bond. Stillwater is about 60 miles west of Tulsa.