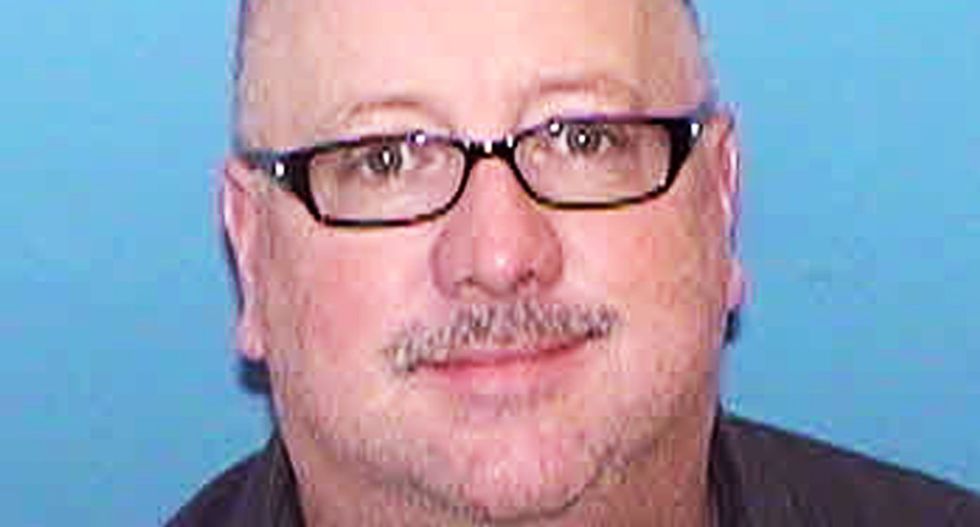 The Dean of Students at a Florida middle school has been suspended for racist and sexist comments he made to students and fellow staffers alike, News4 Jacksonville is reporting.

According to Duval County Public Schools investigators, John Bouchard, the dean of students at Arlington Middle, has made a series of inappropriate comments to female staffers, including, "Here she comes with that ugly Jewish face," and "Black women in power can be difficult to deal with and like b*tches sometimes."

On another occasion, Bouchard told a female colleague, "You look like you got some last night.”

But the administrator's offensive comments weren't limited to his colleagues.

Bouchard reportedly told one female student, “You had to go deep into the hood to get that weave,” while mocking another, saying " you probably live on food stamps."

After suspending another student for becoming upset when the cafeteria ran out of food, Bouchard told him to "suck it up" and look at the suspension as a holiday.

According to investigators, Bouchard also bullied student enrolled at the "Bridge to Success" school, saying he could get them kicked out the program designed to encourage and educate at-risk students.

The school district said that this is not the first time Bouchard has been called on the carpet. In February he was given a verbal reprimand for inappropriate comments made to female staffers.

Bouchard was suspended for 15 days without pay.

Watch video from WJAX below: