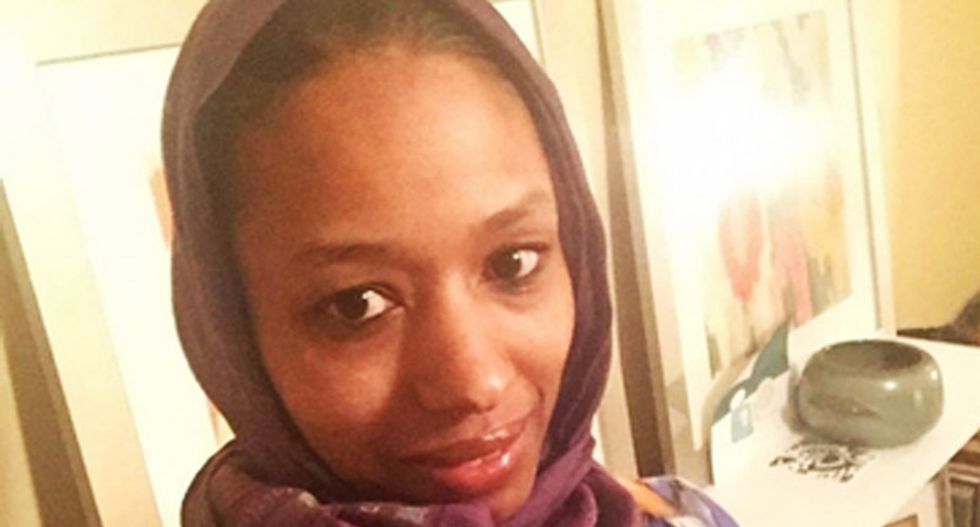 At the same time that attacks on Muslims and mosques have increased following the San Bernardino shootings, a professor at a Christian college has chosen to wear a hijab to show support for her Muslim students and Muslims everywhere.

According to the WPTV, Larycia Alaine Hawkins, an associate professor of political science at Wheaton College near Chicago, began wearing the traditional head-covering last week after posting pictures of herself on Facebook.

According to Hawkins, she didn't choose to begin wearing the hijab lightly; she first consulted with the Council on American Islamic Relations (CAIR) before making her stand.

"I asked whether a non-Muslim wearing the hijab was haram (forbidden), patronizing, or otherwise offensive to Muslims," she explained. "I was assured by my friends at CAIR-Chicago that they welcomed the gesture."

The professor's show of support also comes at a time with Muslim women in the U.S. claim that wearing the scarf in public makes them a target in an atmosphere of bigotry stoked by political figures.

According to Sahar Aziz, an associate professor at Texas A&M School of Law, "It's not unexpected at all. In fact, it's what my research shows — that Muslim women will be targeted because they are more easily identifiable; they can't pass as non-Muslim."

The professor says she will wear the hijab, “to work at Wheaton College, to play in Chi-town, in the airport and on the airplane to my home state… and at church.”

Hawkins hopes other non-Muslim women will join her as part of a movement in support of Islamic women.

"I invite all women into the narrative that is embodied, hijab-wearing solidarity with our Muslim sisters--for whatever reason," she declared.  "A large scale movement of Women in Solidarity with Hijabs is my Christmas ‪#‎wish‬ this year."