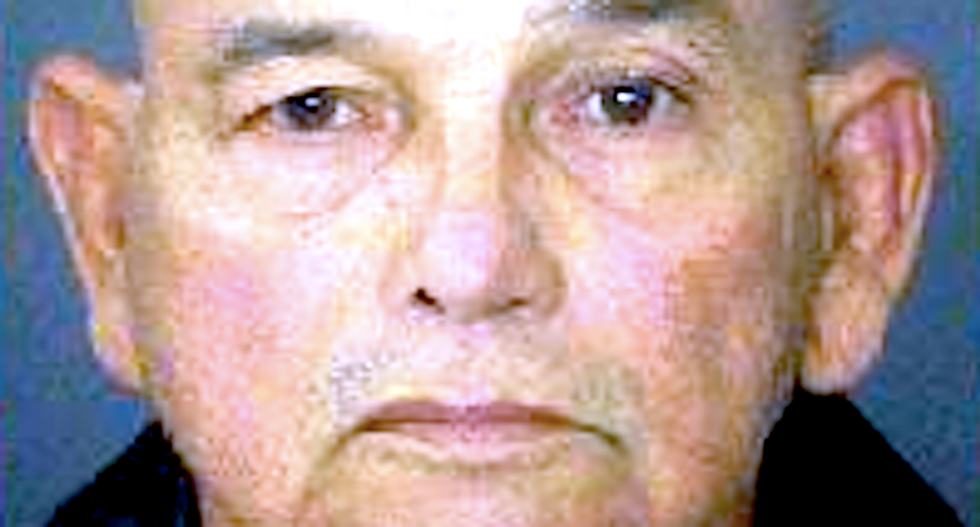 Police arrested a Texas man who shot his neighbor for parking in front of his home.

Officers said 74-year-old Franklin Martinez confronted his neighbor after he parked his car, but the man refused to move, reported WTXF-TV.

It's not clear whether the car was parked illegally in front of a driveway.

Martinez became enraged and shot the neighbor, 44-year-old Manuel Lopez, in the head.

Lopez was taken to an area hospital, where he was listed in critical condition but is expected to survive.

Martinez fled the scene but was arrested a short time later in his own vehicle and charged with aggravated assault with a deadly weapon.