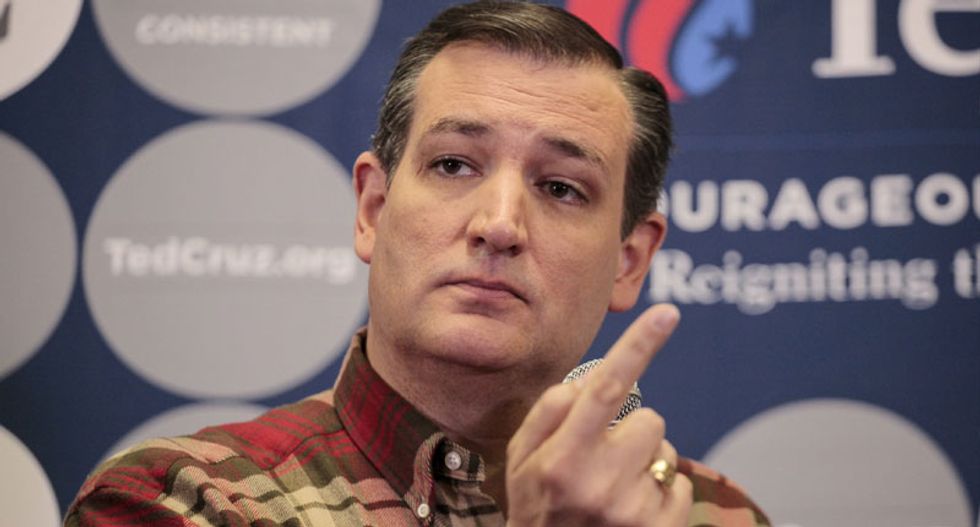 U.S. Senator Ted Cruz, who seeking the Republican nomination for president in the 2016 election, on Tuesday said he introduced legislation to give governors the ability to "opt out" of refugee resettlement programs.

Cruz said that if President Barack Obama wants to send refugees to a certain state, the governor could refuse to participate, "to conclude that the federal government has not done a sufficient job ensuring that the safety and security of the citizens of the state will be protected."

Cruz also commended businessman Donald Trump, who is vying with him for the Republican nomination for president, for "standing up and focusing America's attention on the need to secure our borders."