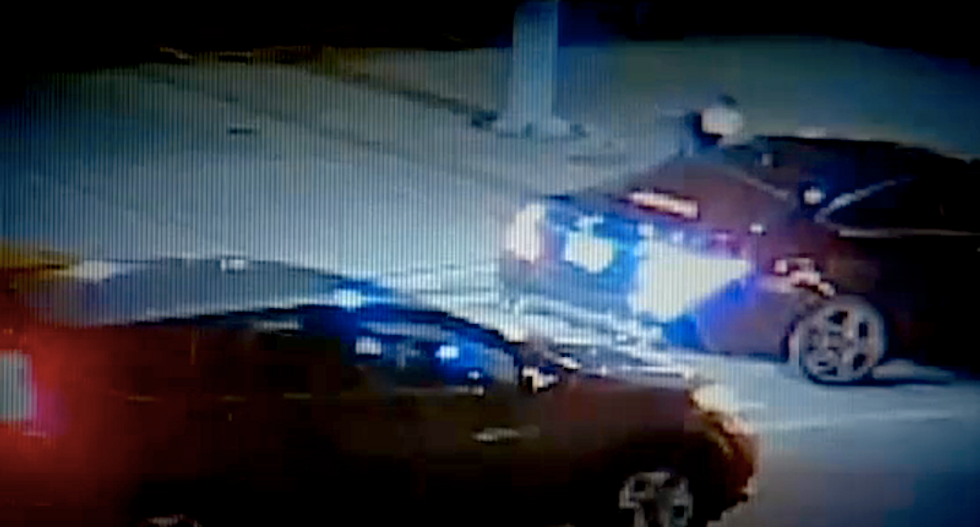 A man driving a Mercedes shot the driver of a Rolls-Royce last week during a road rage incident in Florida.

Police said the drivers got into an argument about 11:30 p.m. Thanksgiving after they pulled up to a stoplight, reported the Miami Herald.

Edward Zapata got out of the Rolls-Royce he was driving for work and approached the Mercedes C-Class at the intersection because he thought he had been sideswiped, and the two men began to fight.

"I got out of the car, you know, because I was thinking it was an accident," Zapata said. "[I told the driver], 'You've got to be a little bit more careful, man. You almost caused a freak accident right now.'"

When the light turned green, the Mercedes driver drew a gun and shot the 34-year-old Zapata in the chest, police said.

"His life was not threatened in any way, so he had to pull a gun and shoot a man and leave him there on the road to die," said Zapata, who delivers exotic cars.

The Mercedes driver drove away as the wounded man staggered back to his Rolls Royce, and he later underwent surgery.

The shooting suspect, who was described as a white Hispanic male in his 20s, remains at large, and Zapata remains hospitalized in stable condition.

The incident was recorded by a surveillance camera.