State of Delaware moves to apologize for its role in slavery 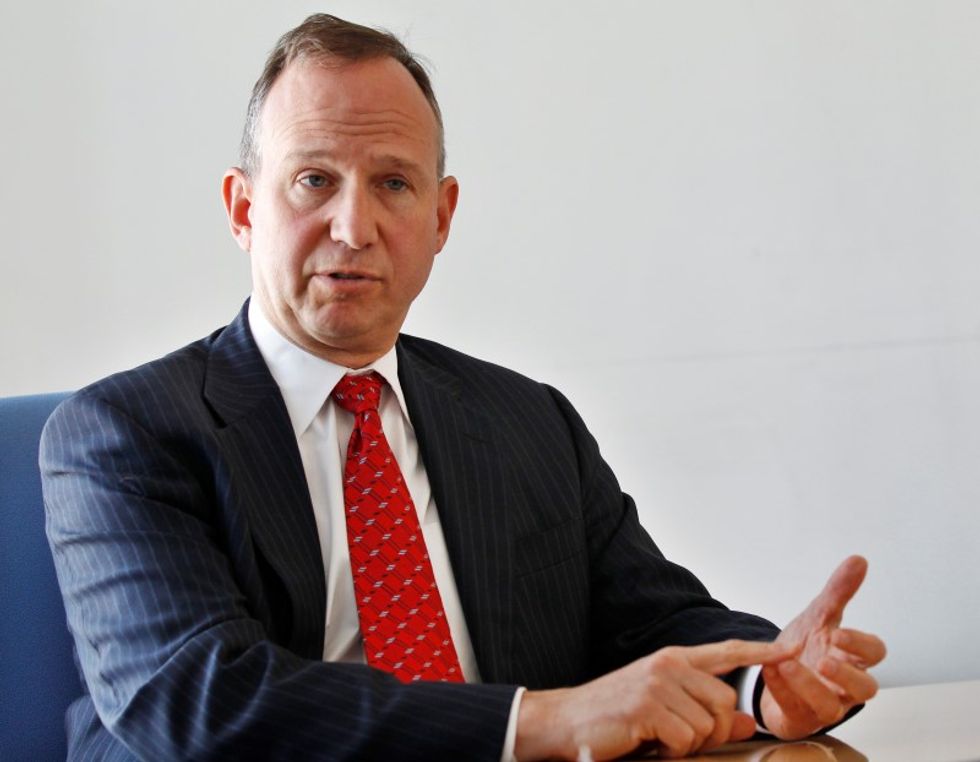 Delaware Governor Jack Markell, commemorating the 150th anniversary of the 13th Amendment outlawing slavery in the United States, announced on Sunday a resolution to officially apologize for his state’s role in slavery.

"We must publicly and candidly acknowledge the lasting damage of past sins – damage that continues to reverberate more than 150 years after the abolition of slavery," Markell told worshippers at Bethel African Methodist Episcopal Church in Wilmington, Delaware, his office said.

The ratification of the 13th Amendment to the U.S. Constitution officially ended U.S. slavery on Dec. 6, 1865.

Markell made the comments at a time of heightened debate and protests in the United States over racial equality in response to police violence involving minorities.

Markell, a Democrat, unveiled a joint resolution on Sunday - which will be considered by the Democrat-controlled legislature in 2016 - to officially condemn and apologize for Delaware’s role in slavery.

It is a pledge "to fix the long legacy of damage that continues to result in inequality and unfair obstacles for countless citizens because of their race,” Markell said.

Delaware, which in the 1800s was a slave owning state although it remained in the Union, joins a handful of other states as well as the U.S. Congress in its modern day expression of regret for the legacy of slavery.

Markell unveiled the resolution a month after he issued a posthumous pardon for Samuel Burris, a free black man from Delaware who helped slaves escape in 1847 through the Underground Railroad.

One of the sponsors of the resolution, Senate Majority Whip Margaret Rose Henry of Wilmington, said expressing sorrow for past wrongs paves the way for doing right in the future.

"Who we can be tomorrow is predicated upon our ability to show empathy for each other today," Henry said. "An apology for slavery is just that: an act of empathy that won’t undo the past, but will once and for all acknowledge the experience of so many Delawareans who still feel its harsh effects.”