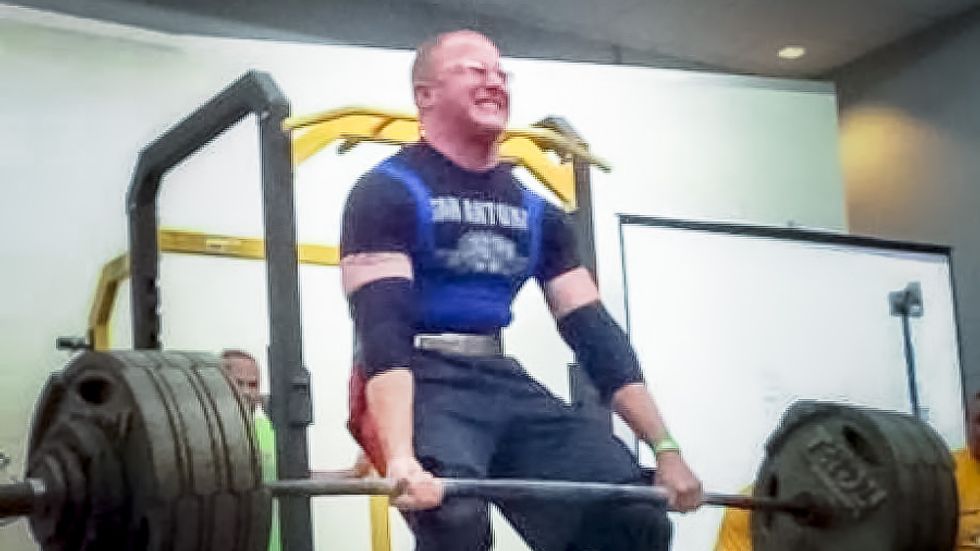 The San Antonio Police Department revealed this week that an officer will soon be back on duty after writing on Facebook that he loved his job because he could legally "kill people and not go to jail."

Documents obtained by MySA.com showed that Officer Daryl A. Carle was suspended for 30 days starting on Nov. 15.

Carle allegedly posted the remarks on Aug. 11. The post was discovered by the SAPD one day later on Aug. 12.

SAPD Chief William McManus told MySA.com that Carle claimed that he was repeating a sentiment he heard on the YouTube channel "Action Figure Therapy," which provides videos about "Military & Tactical Humor, Jokes, & Comedy."

“Regardless, to put that up, to post that doesn’t make a lot of sense,” Chief McManus noted. “It certainly doesn’t make your job any easier. If people read that, it doesn’t garner any respect for the department, to read that coming from one of our officers.”

SAPD documents also indicated that Carle had made other Facebook posts that reflected badly on his department.

Following the suspension, Carle added a message to the top of his Facebook page: “The views and opinions expressed on my social media site are my personal views and not those of the San Antonio Police Dept.”

The Facebook page is now marked private and Carle is expected to return to work next week.

“Obviously, we take these types of incidents very seriously,” McManus insisted. “I think that the amount of suspension he received sends a clear message that this isn’t tolerated.”

It was not immediately clear if the suspension was unpaid.