'There will be no exceptions': US military opens all combat roles to women 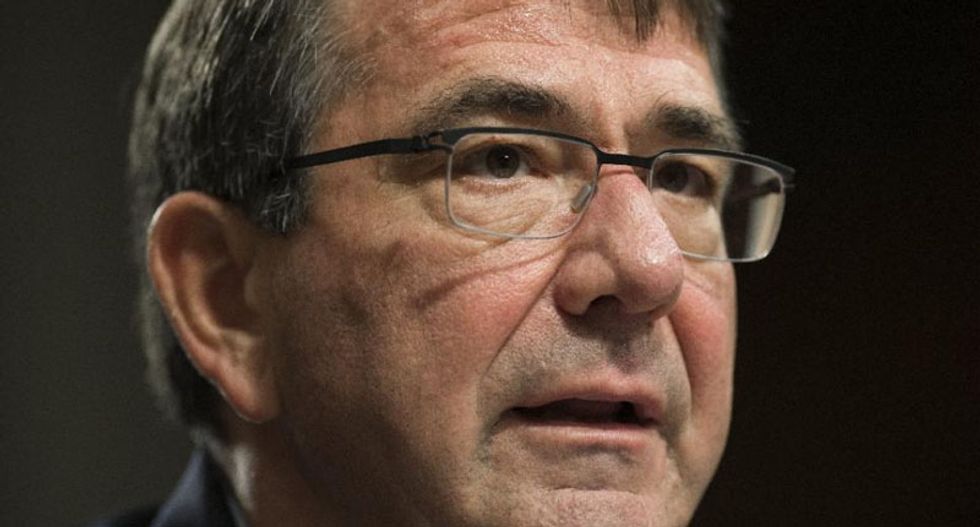 Women can compete for all U.S. military jobs, including front-line combat posts, Defense Secretary Ash Carter said on Thursday, overriding Marine Corps objections in a historic move to strike down gender barriers in the armed services.

"As long as they qualify and meet the standards, women will now be able to contribute to our mission in ways they could not before," Carter told a Pentagon news conference.

"They'll be allowed to drive tanks, fire mortars, and lead infantry soldiers into combat. They'll be able to serve as Army Rangers and Green Berets, Navy SEALS, Marine Corps infantry, Air Force parajumpers and everything else that was previously open only to men," he said.

Carter said the opening to women would take place following a 30-day waiting period required by law, after which women will be integrated into new roles in a "deliberate and methodical manner."

During the waiting period, the military services will finalize plans for integrating women into the new positions, he said.

The move comes nearly three years after the Pentagon first eliminated its ban on women serving in front-line combat roles and began a process that would let women compete for 220,000 additional military jobs.

Then-Defense Secretary Leon Panetta lifted a ban in force in 2013 on women in front-line combat roles, a restriction seen as increasingly out of place during a decade of war in Iraq and Afghanistan in which women were increasingly in harm's way.

Women represented about 2 percent of U.S. casualties in Iraq and Afghanistan, with some 300,000 deploying to the conflict zones.

Carter said most of the services favored opening all jobs to women, but the Marine Corps had sought a partial exception for roles such as infantry, machine gunner, fire support reconnaissance and others.

Carter said he considered the Marine Corps' request and believed its concerns could be addressed with careful implementation of the decision.

"We are a joint force, and I have decided to make a decision which applies to the entire force," he said.

Women already serve in combat roles for the armed forces of a few developed nations, including Canada and Israel, but officials say demand from women for such jobs in NATO nations is very low.