TV faith healer: Women have miscarriages because they don't obey God's law about being too emotional 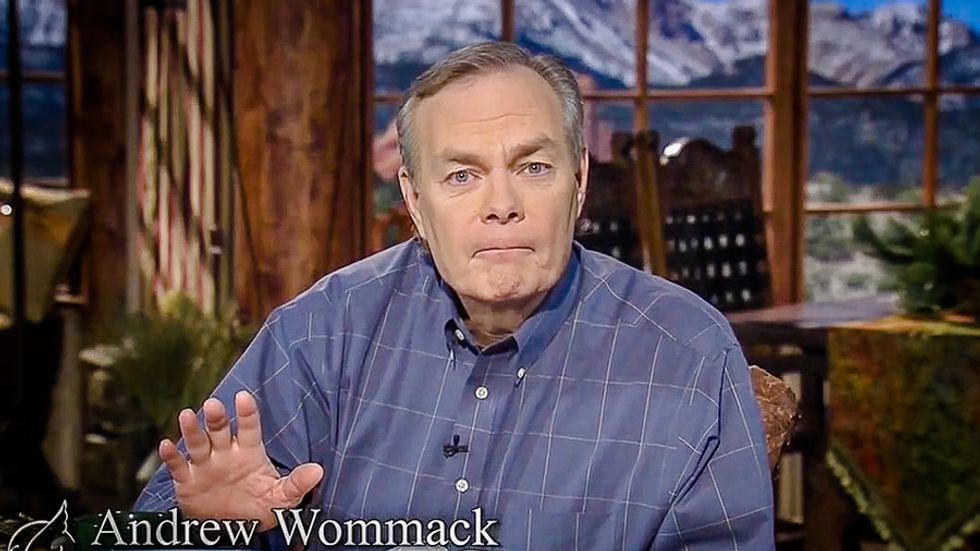 Evangelical faith healer Andrew Wommack warned women this week that they could have a miscarriage if they failed to obey God's rules about being too emotional.

On the Wednesday edition of the Gospel Truth TV program, Wommack cautioned that psychology was in direct opposition to God's teachings.

"They are dealing with things from only a physical, natural, humanistic standpoint," he explained. "This is one of the reasons that people's emotions are so messed up today is because instead of approaching it from God's standpoint, where it says control your emotions, don't let your heart be troubled, rejoice in the Lord always."

According to Wommack, emotions were like a horse because "once you ever let a horse just go and get a full head of steam, the best thing for you to do is jump off."

"Most people will get down and wallow in the unbelief and in the fear and all of this and they let things be conceived on the inside of them that they never intend to act out."

The faith healer added: "Well, you're either going to have to have a miscarriage or an abortion along the way. And neither one of those things are desirable. This is not the way God wants us to live."

Wommack reminded his audience that Jesus ordered his followers to "be of good cheer."

"That's a command," he insisted.

Watch the video below from Andrew Wommack Ministries, broadcast Dec. 17, 2015.