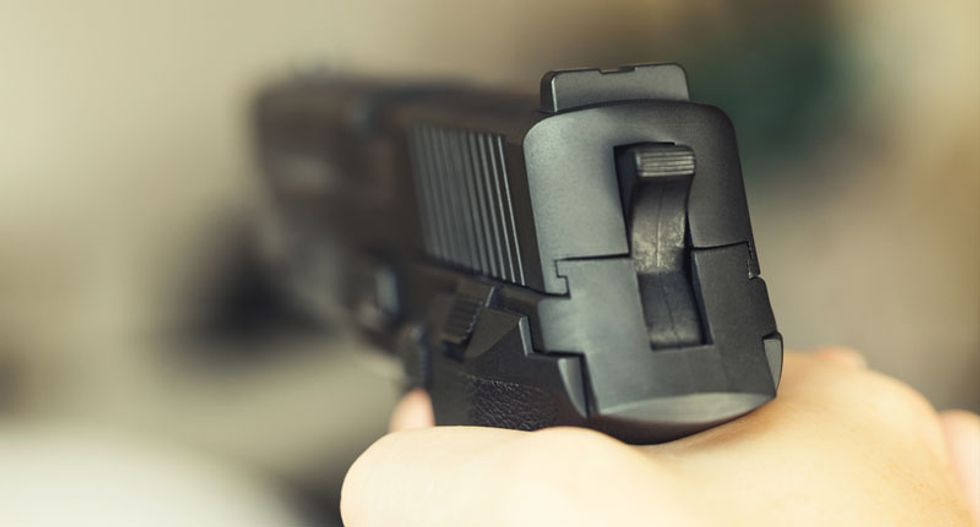 A 2-year-old girl in Oregon was rushed to the hospital after being shot in the face on Christmas morning by her uncle.

The Clackamas County Sheriff's Office said officers received a 911 call just after 11:00 a.m. on Friday informing them that a child had been shot in the face with a handgun. The shooting occurred at a home near Molalla.

The uncle who shot her, 24-year-old Luke Andrew Bowman, reportedly was cleaning a .45 caliber handgun when it went off, striking the girl in the cheek.

A sheriff's deputy told KGW the uncle had been given a gun cleaning kit for Christmas.

The girl was flown to a Portland area hospital to undergoing surgery. She is expected to survive.

The Clackamas County Sheriff's Office said no criminal charges had been filed.

Watch video about this incident, courtesy of KOIN, below: