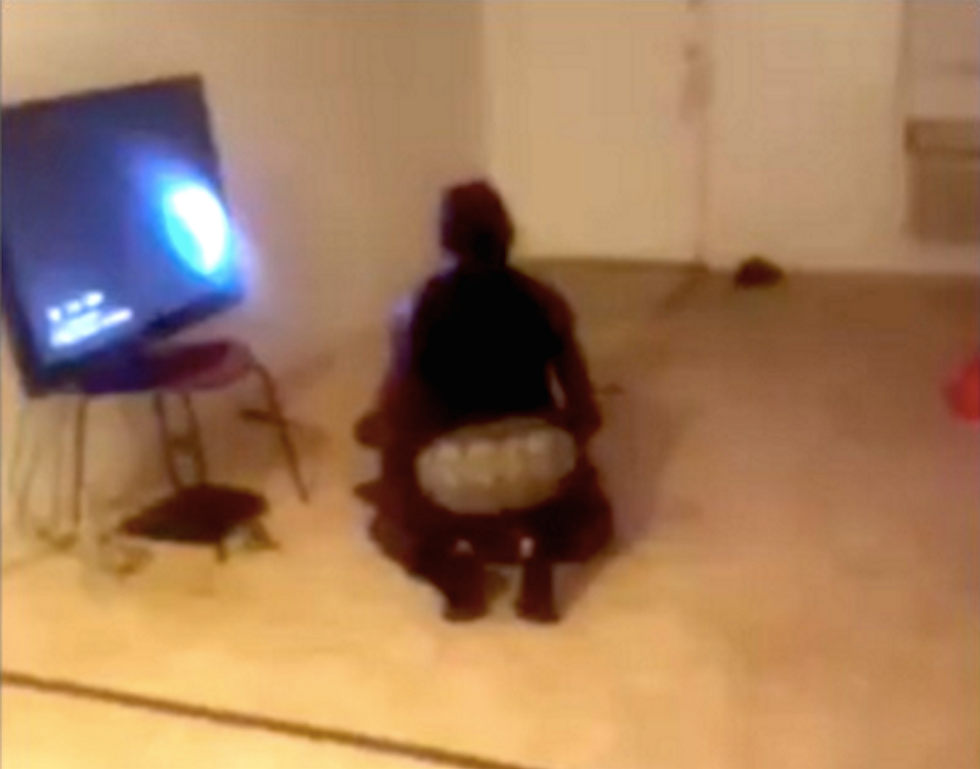 A video of what appears to be the rape of a woman at Florida A&M University (FAMU) appeared on the social media platform Yeti: Campus Stories, a video sharing app that allows users to post anonymously.

According to Jezebel.com, the video was posted to Yeti on Thursday night and shows a man who appears to sexually assault an unconscious woman while the man filming the attack urges the rapist to "Get right."

An email to Jezebel.com from FAMU's Director of Public Safety Terence Calloway said, "The FAMU police department IT person has researched several different ways to ascertain information from the video with negative results. We have reached out to our students, hoping someone or anyone has some information about the video. I have also reached out to other law enforcement agencies asking for their assistance as well. We are doing everything we can to get information.”

Another said, "Bruh wow we just witnessed rape. Them guys really disgust me & have the audacity to post this shit on yetti for us all to watch. Someone Find him and whoop THEY ass G.”

The app's terms of service forbid users from posting suggestive or sexually explicit materials, but there is no verbiage regarding videos that show a crime being committed.

Snapchat, another video-sharing service, has a lengthy corporate policy statement regarding criminal acts.

Jezebel's Joanna Rothkopf wrote, "Snapchat’s ability to give out user information is determined by the Electronic Communications Privacy Act. The ECPA requires that the app disclose details about a given user (including the user’s identity, login information, and account content) in response to 'certain types of legal process, including subpoenas, court orders, and search warrants.'”

Yeti should be subject to those same laws, but thus far, the company has declined to comment on the matter.