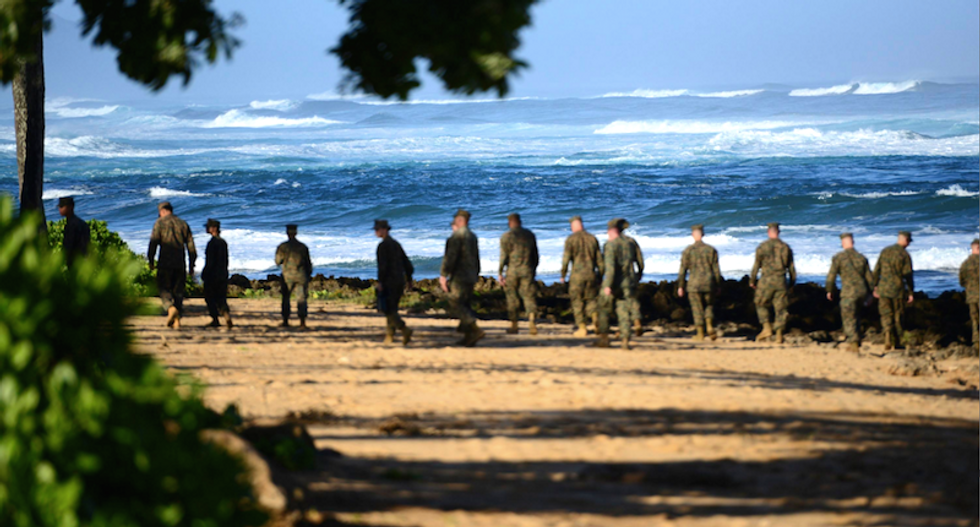 The Coast Guard called off the search for the missing Marines on Tuesday after five days of search and rescue efforts across some 40,000 square nautical miles of ocean, along with shorelines.

The Marines were officially classified as deceased on Wednesday and Marine Corps officers personally notified each family, a statement from the Marines said.

The victims ranged in age from 21 to 41, the statement said.

The two CH-53E helicopters belonging to the 1st Marine Aircraft Wing from the Marine Corps Air Station at Kaneohe Bay were on a routine training mission when they were reported to have collided just before midnight on Jan. 14, according to the Coast Guard.

The search was hampered by storms.

A Coast Guard helicopter crew spotted debris in the water off the town of Haleiwa on the north shore of Oahu but no passengers were found. The debris field spanned more than 7 miles (11 km) off the coast, the Coast Guard said.

No distress call was issued by either aircraft.