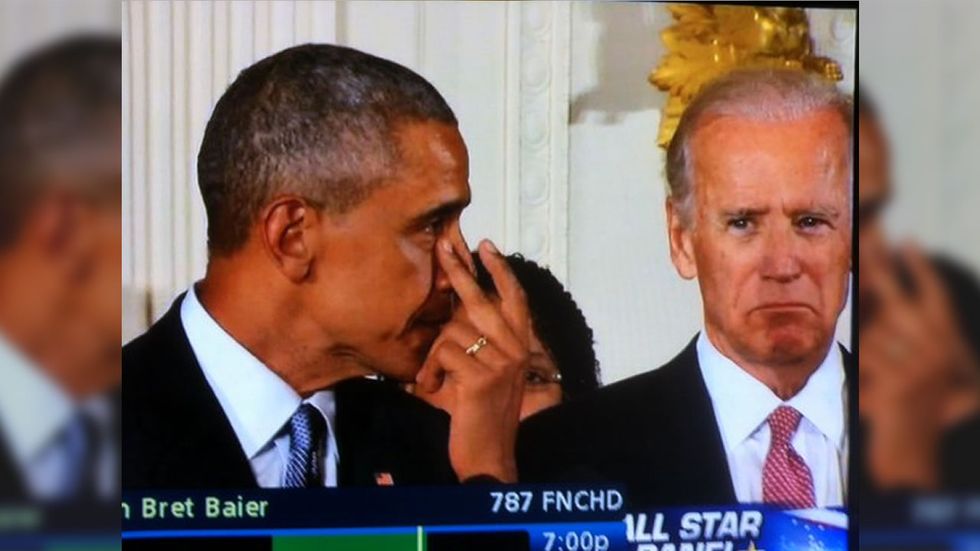 President Barack Obama is scheduled to speak at George Mason University in Virginia on Thursday night. After Obama's executive action aimed a curbing gun violence, university officials are warning students that armed protesters are likely to be on campus, The Hill reports.

The president will be speaking at a town hall-style event hosted by CNN's Anderson Cooper, entitled "Guns in America," according to WRIC. It will be streamed live by the station.

"Please be advised that it is lawful to carry firearms in Virginia, and this includes at public outdoor spaces on our campus," GMU police Chief Thomas Longo wrote in a letter to students obtained by the Washington Free Beacon. “University police are aware of this and will have officers present to ensure that all protesters remain law-abiding and maintain the safety and well-being of Mason’s faculty, students and staff.”

The protest has been planned by GMU's College Republicans.

"The purpose of this protest is to support the Second Amendment and oppose President Obama's anti-gun agenda," the group wrote on its Facebook page. "The President will be on campus for a "town hall" event in the Johnson Center that is actually closed to the public, although many have been led to believe it's open."

Per their Facebook page, there seems to be disagreement over whether or not to carry weapons to the event.

"On the issue of Open Carry tonight: I'm a veteran of two combat deployments. I care as much about protecting our constitutional rights as anyone. However, I don't see what bringing weapons does for the cause," Leigh Wolf wrote. "There is no net benefit to us in bringing firearms. It will instead give the media a great opportunity to paint us as nut cases, even though we know nothing could be further from the truth. My opinion is that we should forgo open carry at tonight's event."

Some agreed with Wolf while others did not.

"So by not open carrying we are submitting to their agenda are we not?" one man responded. "Peaceful law abiding citizens open carrying in accordance with Virginia law sends the right message."

The event is invitation only, according to The Hill, and will include members of the pro-gun and pro-gun control communities.

The College Republicans said its armed protest will be peaceful in nature.

The event promises to be emotionally charged, with the Virginia Coalition for Gun Violence Prevention planning a rally as well to thank the president for his executive action.