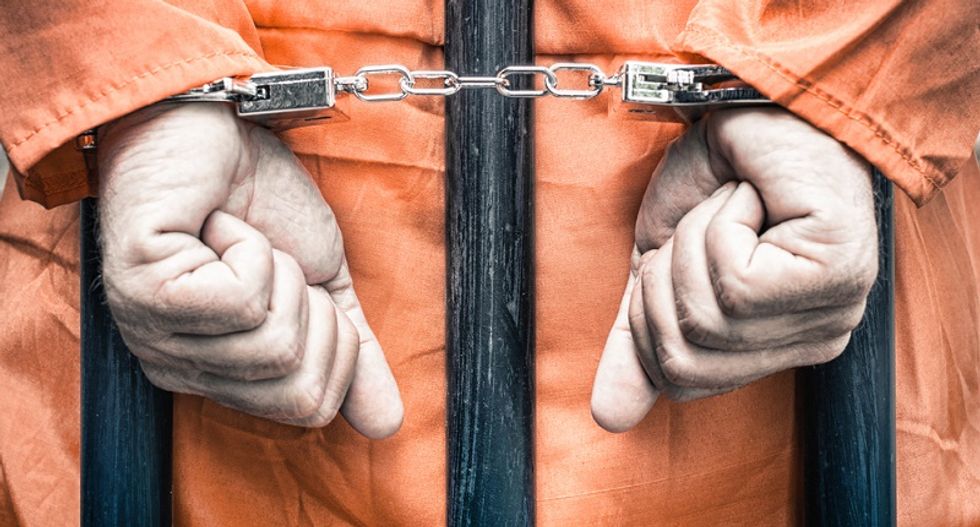 A black Denver County jail inmate died last year after choking on his own vomit while being restrained by six sheriff's deputies during a psychotic episode, autopsy results showed on Friday, in what was deemed a homicide.

The death came at a time of heightened scrutiny of law enforcement given numerous high-profile police killings and in-custody deaths of black men across the country, sparking waves of protests since mid-2014.

Michael Marshall, 50, died of asphyxiation in November while "being physically restrained by law enforcement," the Denver medical examiner's office said in a statement, which ruled the death a homicide.

Marshall's death was the latest in a string of controversies involving the Denver Sheriff's Department over inmate abuse and in-custody deaths at the city's two lockups.

Last year, a jury awarded the family of a street preacher who died under similar circumstances $4.6 million in a federal wrongful death lawsuit. The department also paid $3.25 million to another inmate who claimed deputies ignored his cries for help when he was attacked by other prisoners. Both of those inmates were also black.

Marshall was being held on trespassing and disturbance charges when authorities said he became aggressive with another prisoner and refused to comply with deputies' orders.

The report said officers put the 5-foot-4, 112-pound Marshall in wrist and ankle restraints, and placed a so-called "spit mask" over his face.

Marshall was being held in a prone position when he vomited and later went into cardiopulmonary arrest and became unresponsive, the autopsy report said. He was transported to a nearby hospital where he died nine days later, the report said.

Marshall had a history of mental illness and substance abuse, the report said, and also suffered from emphysema and heart disease.

Sheriff Patrick Firman said the deputies have been reassigned to duties that do not involve contact with inmates while authorities review the case to determine if criminal charges are warranted.

Firman called the incident a tragedy, noting that a homicide determination does not necessarily mean a crime was committed.

Mari Newman, a lawyer who represents the Marshall family, said his relatives were outraged and devastated by the findings and called for the prosecution of the deputies.

"It is past time for Denver to stop its pattern of delay and cover up, and to release the video and all of the evidence relating to its killing of Mr. Marshall," she said.

(Reporting by Keith Coffman in Denver; Editing by Curtis Skinner and Andrew Hay)