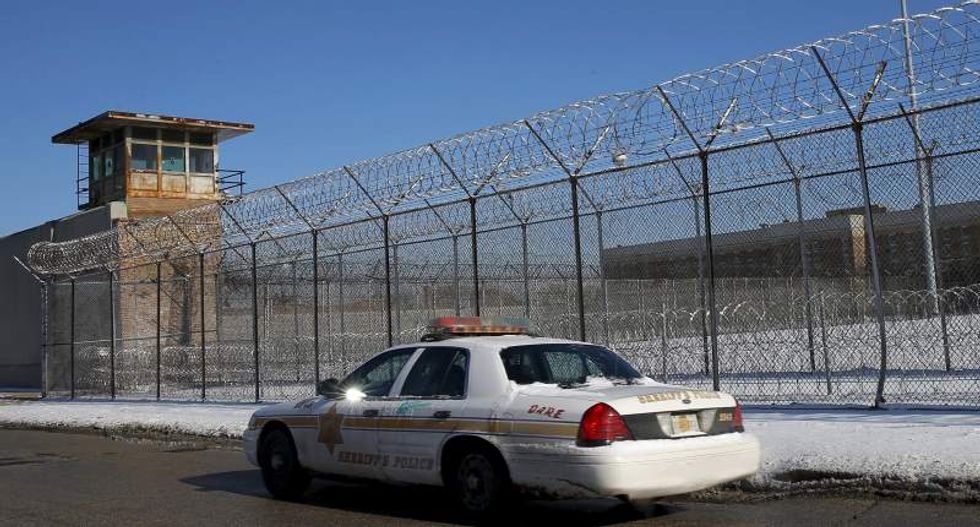 The Cook County Jail in Chicago -- the biggest single-site jail in the United States -- was placed on lockdown on Tuesday after staffing dropped below normal levels, said Cook County Sheriff's spokesman Ben Breit.

Eighteen percent of day shift workers - 142 correctional officers - said they could not come for the 7 a.m. to 3 p.m. shift for various reasons, including illness, family issues and the cold weather, he said.

The staff no-shows were not due to a labor dispute, he said.

Inmates will still go to court hearings and have visitors, but recreation and other programs were canceled, he said.

Breit said this level of lockdown was not uncommon when staffing was low. The jail currently holds around 8,500 inmates, but has capacity for many more.