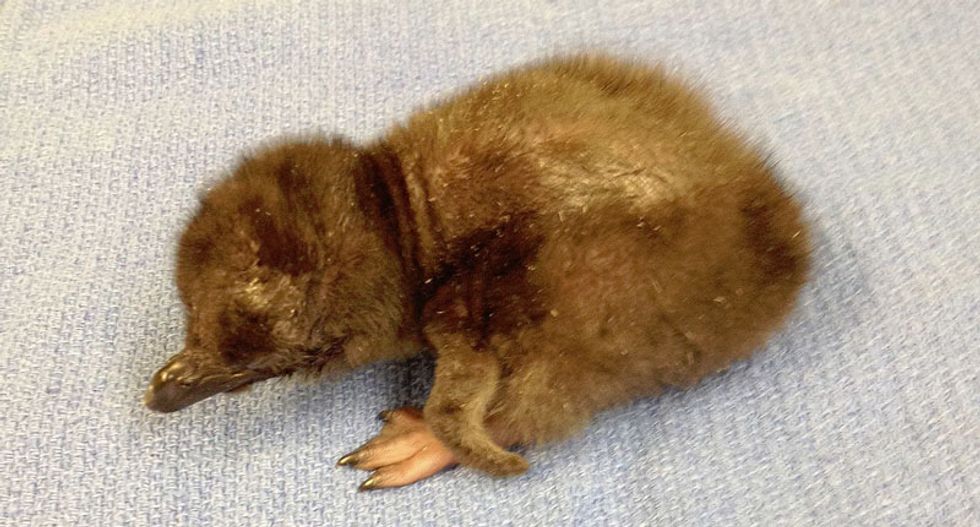 The legendary musician died on Sunday after a battle with cancer. He had released his last album, "Blackstar," on his birthday on Friday.

Bowie the penguin hatched Friday making it the first birth of 2016 at the Cincinnati Zoo & Botanical Garden. The zoo solicited names on Facebook with "Bowie" and "Elvis" the most popular suggestions since Jan. 8 also is Elvis Presley's birthday.

The penguin keepers chose the name Bowie because the zoo already had a king penguin named Elvis.

The new Bowie is one of the zoo's 33 members of a species known as "little penguins" - the world's smallest penguin species. The Cincinnati Zoo's colony of little penguins - also known as blue or fairy penguins - is the largest in the United States.

Little penguins, unlike king penguins, prefer milder temperatures so visitors are not likely to see Bowie and the rest of the colony until spring, said bird keeper Jennifer Gainer.

(Reporting by Kim Palmer in Cleveland; Editing by Mary Wisniewski and Bill Trott)