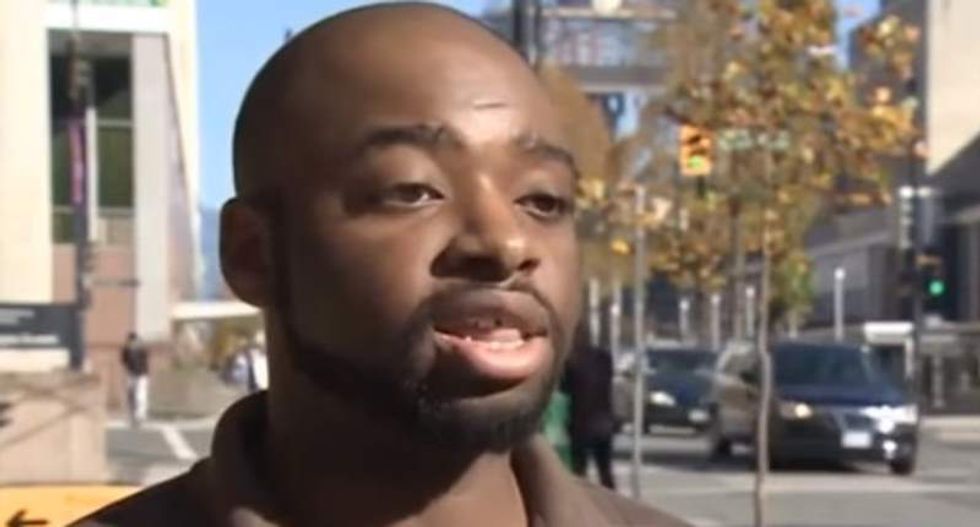 A Canadian tribunal has rejected a claim for refugee status from an African-American man who said he feared persecution and police abuse in the United States based on his race, the Immigration and Refugee Board of Canada said on Friday.

While saying he did find Kyle Lydell Canty to have a genuine fear of returning to his home country, adjudicator Ron Yamauchi said that was not enough to grant asylum.

A string of shootings of black men by U.S. police over the past 18 months have led to widespread protests and the issue has fueled a civil rights movement under the name Black Lives Matter.

"The Act does not protect claimants from every form of ill-treatment, suffering, and hardship," he wrote in the decision, dated Dec. 3. "It is addressed at situations of persecution, which is serious harm, an interference with a basic human right."

He added: "There are no substantial grounds to believe that his removal to the United States of America would subject him personally to a danger of torture."

Canty filed for asylum in September after coming to Canada as a tourist.

It was not immediately possible to ascertain Canty's whereabouts. He has the right to appeal the decision.

"If I receive a negative decision of my asylum application, I'm already 10 moves ahead as far as my appeal process goes," Canty wrote in November. "The United States government is always murdering, undermining and underestimating its black citizens – and I have no intention of going back."