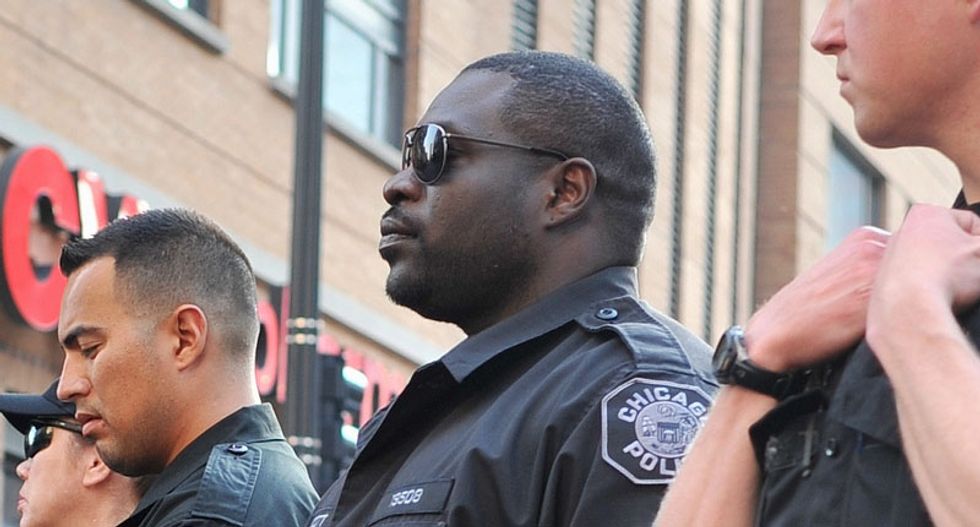 Chicago Mayor Rahm Emanuel, facing sharp criticism over police shootings of civilians, announced reforms on Friday to address how police and other emergency workers respond to the mentally ill, including new crisis training for officers.

Last month, a police officer responding to a call by a father who said his son was threatening him with a baseball bat fired into a home, killing both an emotionally-troubled college student and an innocent bystander.

Both the families of Quintonio LeGrier, 19, and Bettie Jones, a 55-year-old mother of five, have sued the city. Police later admitted that Jones was shot by accident.

Recently released 911 emergency calls revealed that LeGrier had called police three times asking for help before he was shot, but the dispatcher hung up on him when he would not give his name.

The reforms would increase the number of officers who receive a 40-hour "Crisis Intervention Team," training course, which teaches the best ways to de-escalate situations with people in crisis, especially the mentally ill, the mayor's office said.

The number of officers who receive this training would expand to 2,800 from 1,890 this year, so each district will have a CIT officer staffed on every watch.

In addition, all of the department's 12,000 police officers would receive eight hours of training on mental health awareness, and 911 dispatchers will be trained on identifying situations requiring crisis-intervention tactics.

Costs for the additional training were not immediately available.

The U.S. Justice Department is currently investigating the Chicago police's use of deadly force, among other issues.

High-profile killings of minorities by mainly white police officers have led to a national debate over the use of deadly force by the police. Both LeGrier and Jones were black and the officer who shot them was white.

Alexa James, executive director of the National Alliance on Mental Illness Chicago, praised the plan for more crisis training as "an important and necessary step."

But community activist Gregory Seal Livingston, who has been among those calling for Emanuel's resignation over police shootings, said he was "incredibly skeptical" that anything will get done.

"Whatever trust he had with the public has been eroded," Livingston said of the mayor.