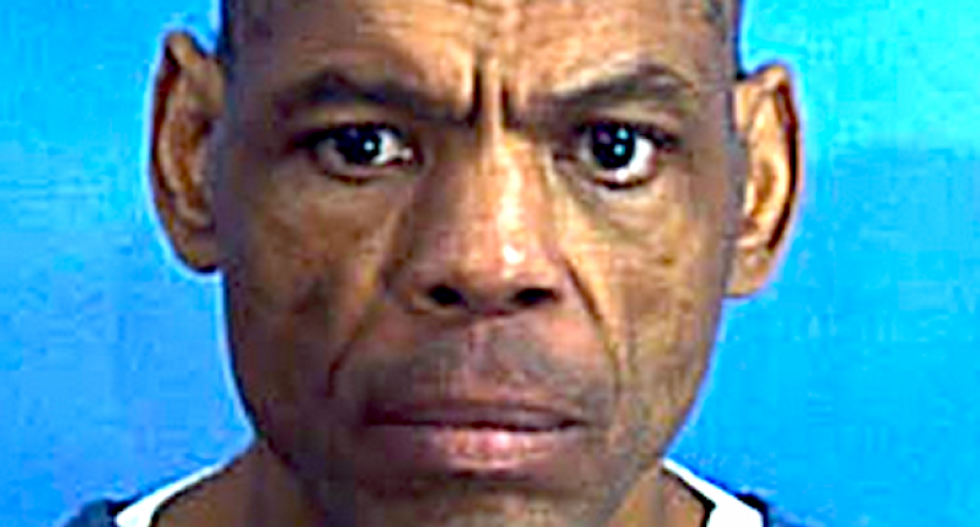 The death of a mentally ill Florida inmate who begged for his life as his skin was scalded from his body in a locked shower stall has been ruled accidental, according to reports.

According to the Miami Herald, the death of Darren Rainey, 50, in 2012 was attributed to complications stemming from schizophrenia, heart disease and “confinement” in the shower where he was placed as punishment for defecating in his cell and then refusing to clean it up.

A recently released autopsy report from the Miami-Dade Medical Examiner’s Office states that Rainey was shoved into a narrow shower stall with the scalding water turned on full blast, eventually leading to his death.

Two hours after being placed in the stall, his lifeless body was found face up with his skin burned so badly that it had shriveled away from his body --  a condition  medical examiners call "slippage."

After being removed from the shower, staff administered CPR, with one a nurse registering Rainey's internal temperature at 102 degrees, well above the normal temperature of 98.6. The autopsy report states that 12 hours after his death, Rainey’s body still had a temperature of about 94 degrees.

According to an inmate working as an orderly in the prison, Rainey could be heard screaming, "I can’t take it no more, I’m sorry. I won't do it again.”

Although Rainey's death occurred almost four years ago, Florida state officials only received the autopsy report last week in a case that had previously been described as "accidental."

The Dade Correctional Institution has been under investigation for over a year by the Herald; looking into allegations that prisoners in the state facility have been mentally, physically or sexually abused for years.

Confronted with the autopsy report, the Florida Department of Corrections issued a statement on Friday saying the agency will “remain committed” to working with investigators in the Rainey case.

“The Florida Department of Corrections has not yet received a copy of the medical examiner’s report. Upon our receipt and evaluation of this report, the department will act swiftly in initiating all appropriate investigations and internal reviews,” said spokesman McKinley Lewis.

According to court records, Rainey was serving a 2-year sentence for cocaine possession at the time of his death.

Rainey suffered from heart disease and severe schizophrenia, and had been taking Haldol, a potent anti-psychotic drug that is known to elevate body temperatures and affect blood pressure and the heart, the autopsy stated.

Authorities believe Rainey was suffering from a possible psychotic episode spurred by his mental disorder when he defecated in his cell.

While there were other showers closer to his cell, fellow prisoners believe Rainey was taken to the specific shower, with the controls  in a separate room, so he could be punished by scalding.

“Obviously his life was of no value because he was a black, poor, mentally disabled, a Muslim prisoner,” Harold Hempstead, the inmate who heard his screams from a cell beneath a shower, told the Herald. “The decision shows that black lives don’t matter.”

In addition to a state review of the facility to determine whether correctional officers will stand trial for manslaughter in the death of the inmate, the federal government is also conducting its own investigation into Rainey's death.