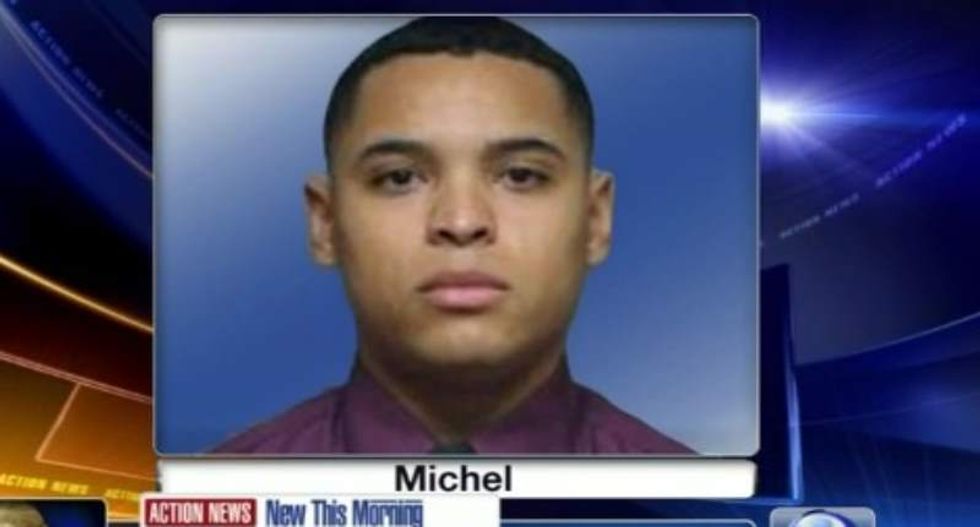 A rookie police officer in Wilmington, Delaware was fired after being arrested and accused of threatening a local man who was helping another person file a complaint against the department.

The Wilmington News Journal reported that 26-year-old Julian Michel was charged with making terrorist threats against the victim.

Court documents stated that Michel approached the victim on Jan. 10 and not only threatened to arrest him for disorderly conduct, but added, "I'm going to call my boys and have them come and lock you up." He also reportedly told the victim, "I'm going to shoot you" and threatened the other person's life.

The victim's statements were corroborated by both at least one witness and video of the incident, but police officials have not released the footage.

Michel was hired by the department in December 2014 and only joined the force full-time in May 2015. His employment was terminated on Tuesday following a hearing concerning the encounter. He was released on bail and is due back in court on Feb. 19.