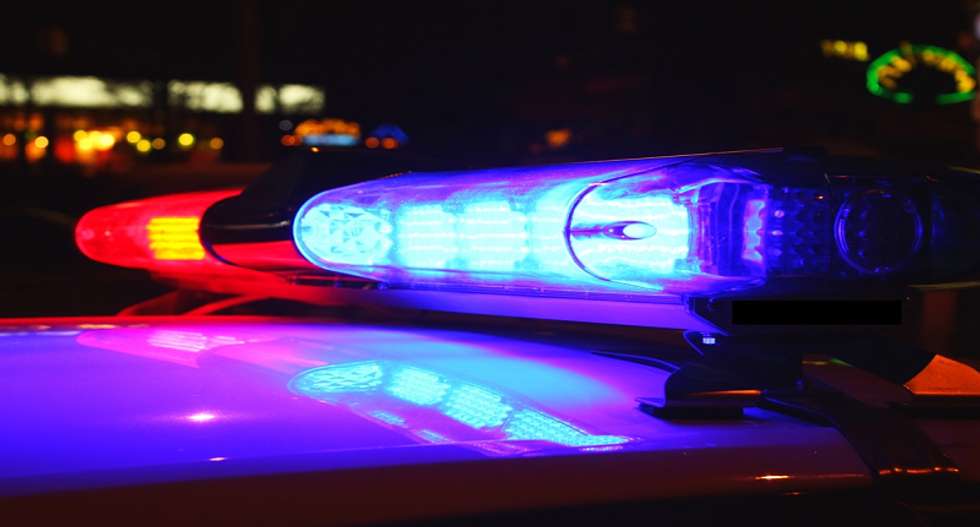 A battle involving gunfire and knives erupted at a Denver motorcycle exposition on Saturday afternoon, leaving at least one person dead and sending seven people to the hospital, authorities said.

There were no immediate arrests in the mayhem, which took place at the Colorado Motorcycle Expo at the National Western Complex, Denver Police Chief Robert White said at a news conference. The event was canceled for Sunday.

Police were talking to several witnesses and a "person of interest" about the incident, in which four people were shot, one stabbed and three injured in other ways, possibly in a fist fight.

Three people were in critical condition at area hospitals, while the others had less serious injuries.

White said there was more than one shooter but could not say could why the fight started.

The incident recalled a shootout last May outside a restaurant in Waco, Texas. Nine bikers were killed, 18 injured, and scores were arrested in that incident.

A witness who requested anonymity out of fear of retaliation told the Denver Post newspaper that the fight was started by rival biker gangs.

The gun fight occurred during the first day of the annual Colorado Motorcycle Expo, described on its Facebook page as the largest indoor motorcycle swap meet in the country, drawing thousands.

(Reporting by Keith Coffman in Colorado and Mary Wisniewski in Chicago; Editing by Lisa Von Ahn)