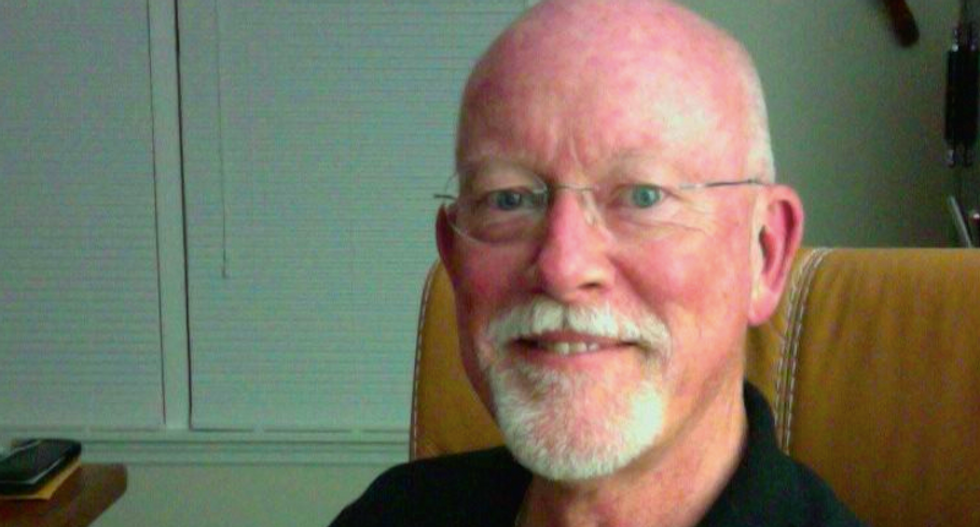 A Massachusetts man apparently got frustrated while driving behind a snow plow and opened fire.

Bruce O'Brien was arrested after firing his gun three times while driving in Plymouth during a snowstorm about 7 p.m. Saturday, reported The Manomet Current.

Police said the 60-year-old O'Brien was driving drunk when he fired the shots.

None of the shots hit any cars or homes, and police aren't sure whether the Whitman man was shooting at the snow plow.

No injuries were reported.

O'Brien was charged with assault with a deadly weapon, carrying a firearm while under the influence, discharging a firearm within 500 feet of a dwelling and disorderly conduct.

Up to one foot of snow fell in the area over the weekend during Winter Storm Jonas.