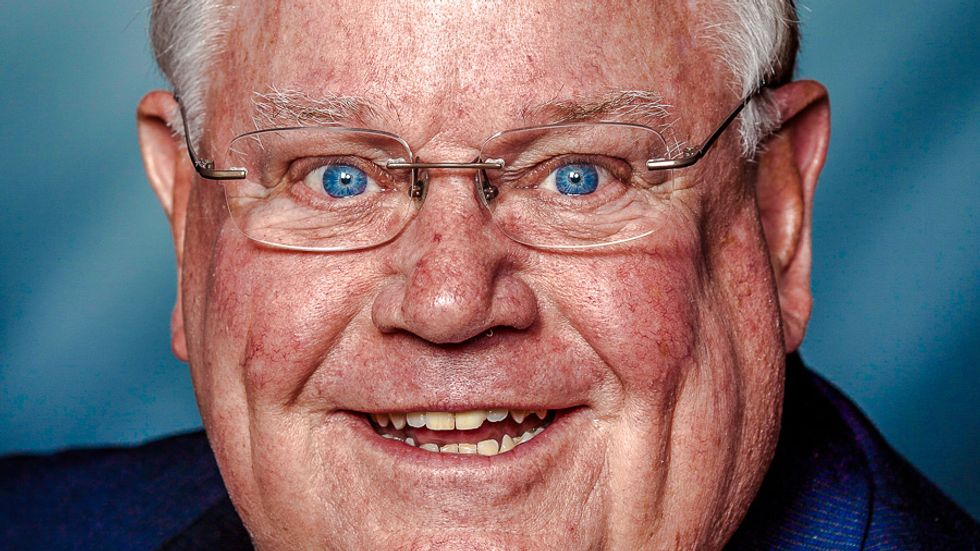 At a town hall event over the weekend, Burton made the case that sexual orientation was a "behavioral thing," according to the Indy Star.

Burton argued that protecting pedophiles -- like former Subway spokesperson Jared Fogle -- was the "next step."

“This thing with Subway and Jared is a classic example of what’s the next step,” he insisted. And you say, oh that will never happen. I’ve got articles on my computer at home from the English newspapers saying that those people can’t help it and they ought to be protected in England.”

Burton went on to say that LGBT people did not deserve to be protected by law because "fat white people" enjoyed no special rights.

"If I pass a law that says transgenders and homosexuals are covered under the civil rights laws, then does it say anywhere that fat white people are covered?” he told the crowd. “What if I’m overweight? I don’t mean that to be facetious. I’ve been fat all my life and people used to make fun of me when I was a kid."

"I could probably do something about it, okay? Maybe I can’t. Maybe it’s just my habits. Maybe I got some physical thing. But when I was a kid there were people who discriminated against me because I was fat."