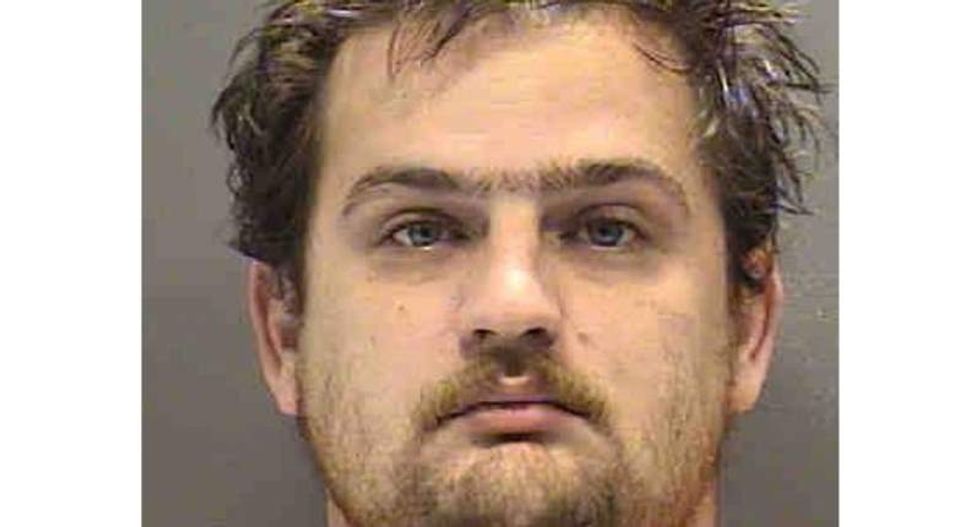 Authorities in Sarasota, Florida arrested a 31-year-old man for allegedly using his body weight to smother his six-year-old son to death on Dec. 24, WFLA-TV reported.

James Dearman was charged with aggravated manslaughter of a child in connection with the boy's death. Investigators said the suspect's other son demonstrated how Dearman used his 270-pound frame to pin the victim against a couch, saying, "When dad squished him, he got dead."

"There's not a detective or anybody who isn't pretty upset about this and finds it egregious and malicious, the treatment of a six-year-old child," Sheriff's Department Captain John Walsh said.

Investigators said the incident started when Dearman and his girlfriend, Ashley Cole, told the two boys to go to bed in their bedroom around 7:30 pm that night. When the children refused, Dearman ordered them to stand facing their wall.

Cole told authorities that Dearman later caught the victim watching the couple play video games, prompting the suspect to force the boy to lie on the couch on his side while facing the rear cushions. At that point, she said, Dearman pinned the boy against the cushions, and ignored him when he yelled that he could not breathe. Five minutes later, the boy became motionless.

Instead of attending to him, however, Cole and the suspect left the room to smoke cigarettes in their garage. When they returned 10 minutes later, Cole noticed that the boy was not breathing, then ran back to the garage to pray while Dearman called 911 and tried to perform CPR. Paramedics later took the boy to a local hospital, where he was pronounced dead.

Dearman is currently being held without bond.

On a biting cold morning on November 28, 1972, a Frenchman was guillotined for a murder he did not commit, in a case that so traumatized his lawyer he would spend the rest of his life campaigning to end the death penalty.

Roger Bontems, 36, was beheaded for being an accessory to the brutal murder of a nurse and a guard during a break-out attempt at a prison in eastern France.