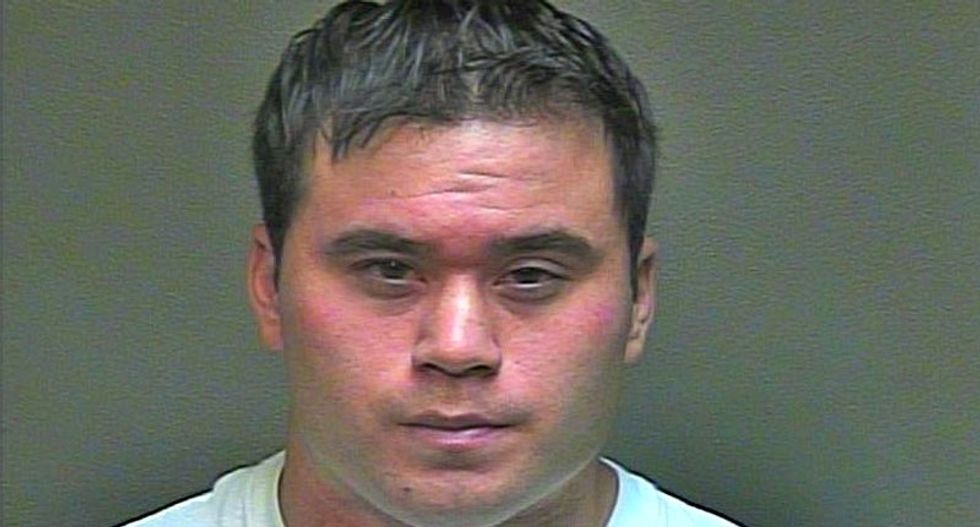 A former Oklahoma City police officer convicted of raping four women and sexually assaulting several others while he was on duty was sentenced on Thursday to 263 years in prison, the maximum allowable sentence.

In December, an Oklahoma City jury found Daniel Holtzclaw, 29, guilty on 18 of 36 charges of sexual assault, including rape. The sentence was given by District Judge Timothy Henderson and came after victims told the court on Thursday that the former officer had destroyed their lives.

Prosecutors said Holtzclaw preyed on women who had trouble with the law and forced them into sex, hoping their word would not hold up against his in court.

"I so desperately want my life back - the life I had before he took it away," Jannie Ligons, one of the victims of Holtzclaw, told the court in an impact statement.

Thirteen women testified against the former officer at his trial last year, describing encounters in which Holtzclaw forced his victims to perform sexual acts on him.

Holtzclaw, who did not testify at his trial, was fired over the accusations in January 2015 after approximately three years on the job.

He broke down in tears when he was found guilty, telling jurors "I didn't do it," as he was led out of the courtroom in handcuffs.