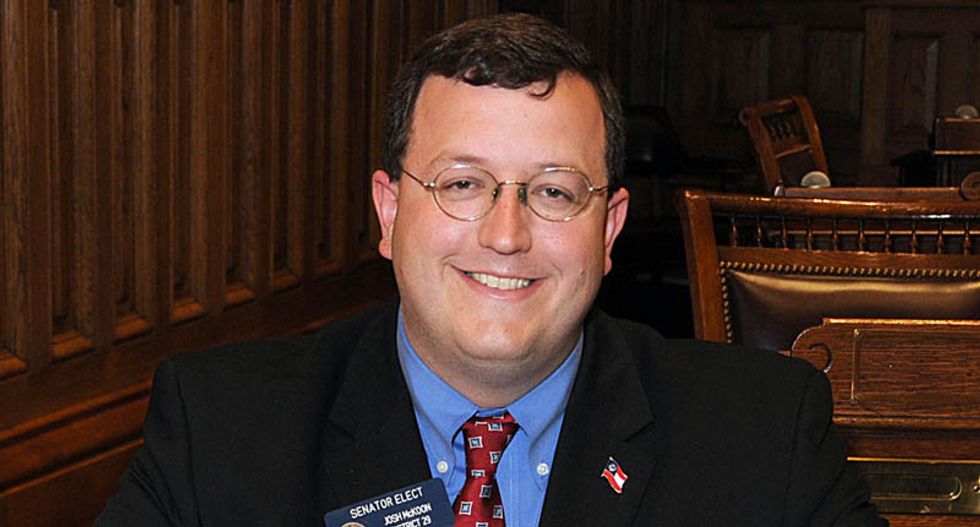 A Republican state senator has revived a proposal for a state constitutional amendment that would make English the official language of Georgia while adding protections for those who speak English only.

According to WABE, GOP State Sen. Josh McKoon filed a resolution in December that would allow voters to vote on making English the official language of the state.

“English should be our common language. It's the tie that binds people of disparate backgrounds,” McKoon said. “I think voters should have the opportunity to weigh in on that.”

The Georgia General Assembly passed a law in 1996 making English the state’s official language, but McKoon claims putting it into the constitution would make it difficult to overturn.

Among McKoon's line items is one that would "prohibit discrimination" against a person solely because they speak only English.

McKoon’s proposal would also require state documents to use only English, including during driver’s license exams, but with some exceptions –as well as materials used to teach English to non-fluent speakers.

"I see this as a political maneuver. It's an election year,"explained State Rep. Pedro Marin (D), who has submitted his own, more inclusive proposal.