'He’s a monster': No parole for Klansman who murdered black North Carolina teen with a crossbow 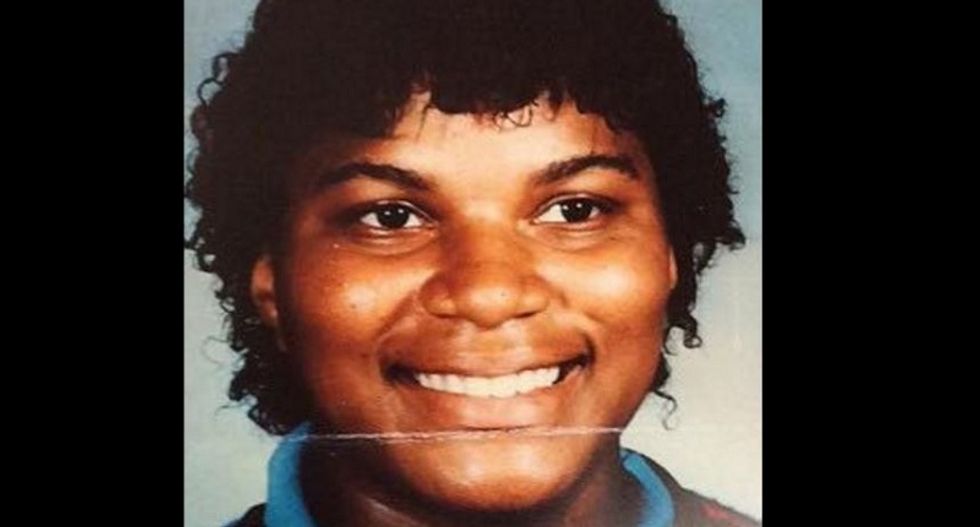 A former Klansman who killed a teenage girl with a crossbow will remain in prison after being denied parole, the Charleston Observer reports.

Russell Hinson was convicted of shooting Felicia Houston, 16, with a crossbow and killing her in 1993 while she was visiting family for Christmas in Monroe, a city in North Carolina.

Hinson killed her in a racist attack of retaliation. He had told friends he was ripped off $70 by a black drug dealer when trying to buy crack. In response, Hinson said he would “shoot a n***er through the heart” -- it didn't matter who.

Hinson killed Felicia, simply because she was African-American. She was walking with her cousins, singing and laughing, when Hinson shot her in the chest.

Felicia was a tenth grader at Parkwood High, and was described as a bright, funny girl who would help younger children if they were being bullied. She wanted to be a nurse.

Relatives of both Hinson and Houston expressed relief that he wouldn't be getting out of prison. Hinson's ex-stepson recalled him holding Klan meetings at their home.

“He’s a monster and deserves to spend the rest of life in jail,” Broome told the Observer. Broome doesn’t buy Hinson's claims to have had a religious awaking, saying, “Once you have hate in your bloodstream, you have hate forever.”

While Hinson was convicted of first degree murder and eligible for the death penalty, an all-white jury deadlocked on it. Hinson was instead sentenced to life in prison.