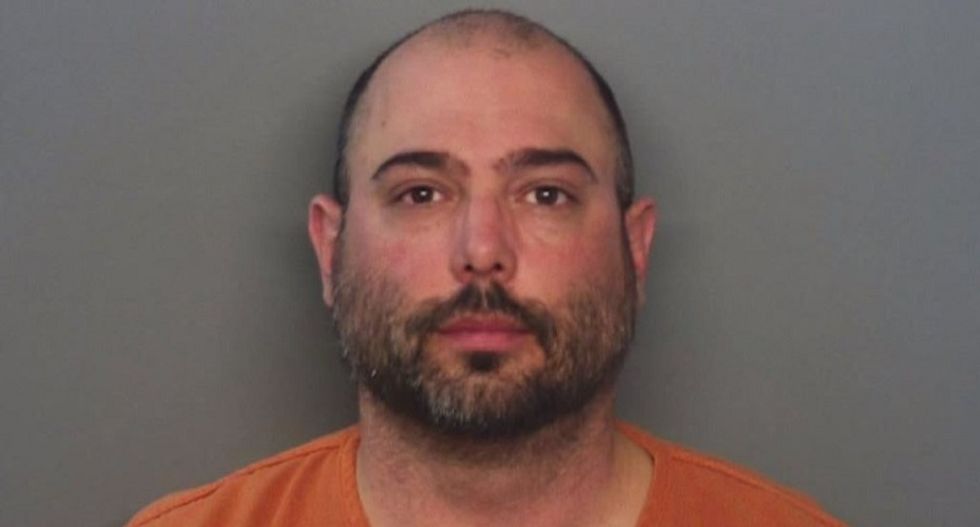 Unnerved parents of students at Plainfield High School in Indiana were at a community meeting to discuss online threats of violence made against the school when a man with a loaded gun entered the auditorium Tuesday night, the Indianapolis Star reports.

Law enforcement held the forum to address for the first time threats of gunfire and explosions at the high school. On Sunday, threats were also made against the local mall. Ronald Kendall, 37, was arrested on felony charges of bringing a firearm onto school grounds during the meeting. Police wouldn't tell media if Kendall is considered a suspect in the threats.

According to CBS4, hundreds of people were packed into the school auditorium on Tuesday night, but news cameras were not allowed inside. Authorities told the station that whoever is making the threats has been concealing their identity and taking measures to hide their IP address.

"We're here addressing a situation of violence of this person, and then this happens," one parent said. "They're doing everything they possibly can -- until then."

The Star reports Kendall disrupted the question-and-answer section of the meeting. When Kendall wasn't allowed to speak, he told the audience he was carrying a gun in his pocket. He was detained and led outside shortly after.

"It is a level 6 felony to have a firearm in a school building," Plainfield police Cpt. Jill Lees told CBS4.

Call 6 reported that parents were upset by the incident and questioned whether their children were safe at the school, considering a man with a loaded gun was able to get into the meeting. The incident resulted in the meeting ending early.

Watch the report by Call 6, as posted here: