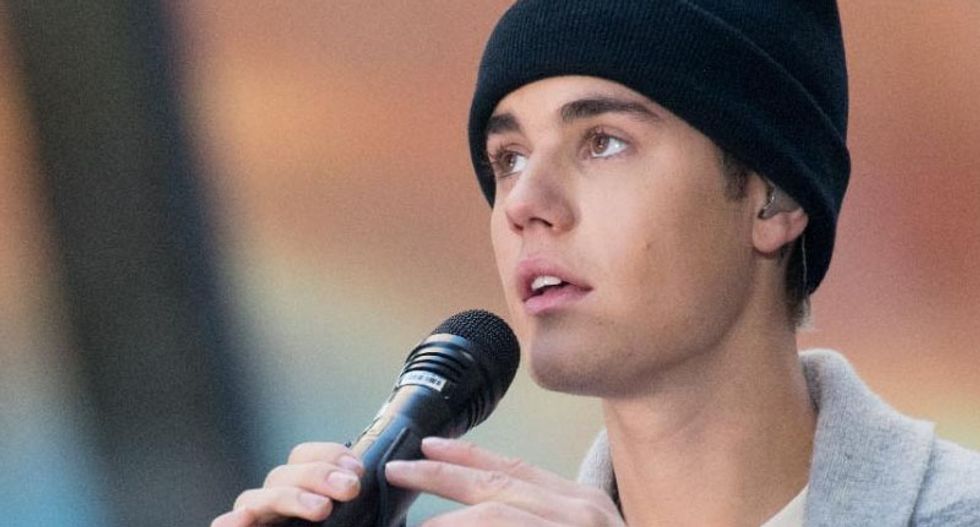 Justin Bieber tried to take in a bit too much culture during his Mexican vacation as the pop star was kicked out of Mayan ruins for attempting to enter a restricted area.

The 21-year-old Canadian singer was visiting the ancient site in Tulum, which faces the Caribbean Sea, on Thursday when he sought to "enter an area prohibited to visitors," an official at the National Institute of Anthropology and History told AFP.

Guards from the institute, which oversees archeological sites, stopped Bieber and "invited him to leave" the ruins, the official said on condition of anonymity, confirming an incident that made headlines in Mexico.

Bieber caused a commotion during a previous visit to Mexico in November 2013, when he claimed on Twitter to have met President Enrique Pena Nieto and his family at a performance in Mexico City.

The president's office denied that the meeting had taken place and Bieber later corrected himself, saying that he had only met with Pena Nieto's family.

Bieber, who was discovered in 2008 when a music producer stumbled on an online video of the youngster, released "Purpose" last month, his first album in three years.