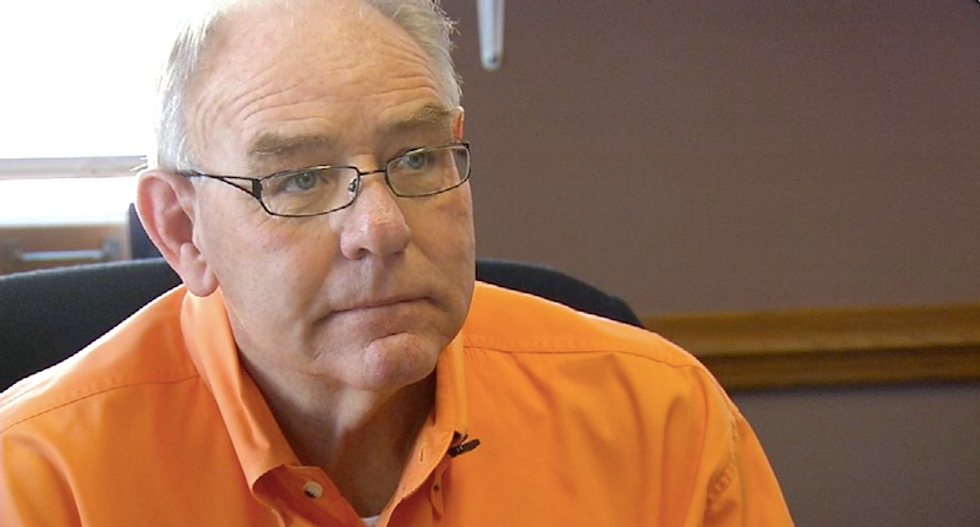 A Kentucky elected official used an odd analogy to explain why he would not support a countywide smoking ban.

Gary Logsdon, the county judge-executive, replied with a racist comment that suggested he believed President Barack Obama was a tyrant.

“And I love blacks and whites," Logsdon said. "I respect blacks but, you know, I’m not Obama.”

Deering, who was giving a presentation before the board of commissioners, said the official failed to answer his question, and he was baffled by what he meant by the remarks.

Logsdon apologized for his comments and insisted he hadn't meant to offend.

“I apologize for any misspoken words and I had no intention to hurt anyone,” Logsdon said.

The teenager said he would ask the Leitchfield City Council for a citywide smoking ban, and he hoped voters noticed the way Logsdon responded to his concerns.

“If people see that maybe this elected official isn’t saying what we like, then maybe it’s time to select a new person,” Deering said.