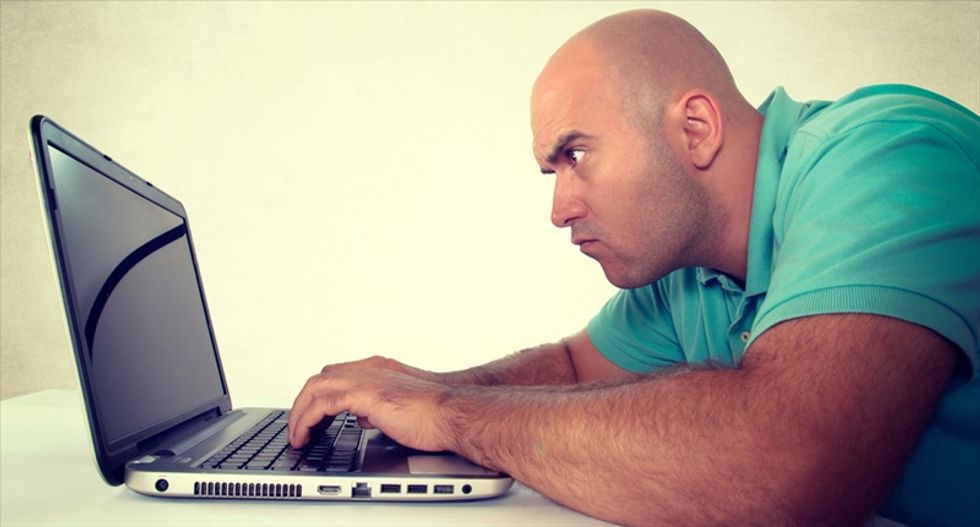 White supremacist and nationalist groups have been allowed to promote their events on the leading ticket-sale website Eventbrite, the Southern Poverty Law Center reported.

According to the SPLC, the site is currently being used to promote an event hosted by the National Policy Institute, a group which aims to "elevate the consciousness of whites."

However, that aspect of its mission statement is not mentioned in, among other things, the listing for a March 5 event in Washington D.C. discussing "identity politics." Instead, the page offers a cash bar for attendees and says that the event "is not just about speeches, it’s a chance to enjoy good food and drink, meet new people and network, and have fun."

The group is also promoting a February event by Peter Brimelow, editor for an anti-immigrant online magazine. When contacted by the SPLC, Eventbrite said the institute's listings for events at the National Press Club did not violate the site's terms of service.

"Eventbrite seeks to bring people together through live experiences," the site said in a statement. "We strive to allow organizers of all walks of life to create and host events, as long as they are not in violation of our Terms of Service and the information provided on the Eventbrite platform for this event abides by our community guidelines."

However, the SPLC reported, the NPI also used Eventbrite last October to promote an event featuring anti-Semitic materials and at least one speaker saying that Black Americans be "given Manhattan" as part of a new version of the US organized along racial divides. A month later, the SPLC said, anti-Islamic activist Frank Gaffney organized a conference in Nevada for supporters using Eventbrite.

Last November, a neo-Nazi group, the Scottish Nationalist Social Party used Eventbrite to promote an event it falsely claimed would be held at Cardonald College in Glasgow.