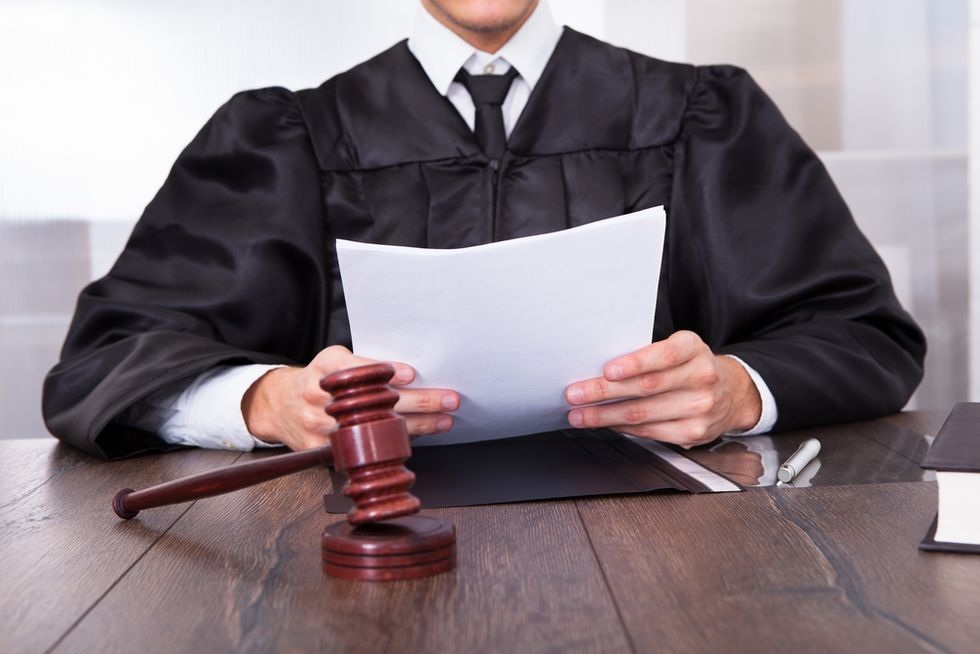 A Maryland man who prosecutors say traveled to Somalia to join the Islamist militant group al Shabaab and fought against Kenyan soldiers pleaded not guilty to U.S. terrorism charges on Wednesday.

Maalik Alim Jones, 31, entered his plea in a soft voice in federal court in Manhattan, two days after prosecutors announced his indictment on five counts including that he conspired to provide material support to al Shabaab.

"We intend to go ahead and fight these charges," Irving Cohen, his lawyer, told reporters after the hearing.

If convicted at trial, Jones faces a mandatory minimum sentence of 30 years in prison and a maximum term of life.

Al Shabaab, which seeks to overthrow Somalia's Western-backed government and impose a strict version of sharia, or Islamic law, has links to al Qaeda and has carried out attacks in Kenya and Ethiopia.

According to authorities, Jones, who was born and lived in Maryland, traveled in 2011 to Kenya. Once there, authorities said, he traveled by taxi to Somalia, where he was brought to an al Shabaab training camp.

Jones subsequently trained with al Shabaab for three months, reading and interpreting the Koran and learning how to handle weapons, including an AK-47 assault rifle and rocket-propelled grenades, authorities said.

Following his training, Jones became a member of a specialized fighting force within the militant group known as Jaysh Ayman that carried out attacks and raids across the border in Kenya, prosecutors said.

He participated in a battle against Kenyan soldiers in the Somali town of Afmadow, where he was injured by a missile, resulting in him being hospitalized, Jones told authorities, according to court papers.

Jones also appeared in at least two al Shabaab videos, including one with fighters who participated in a June 14, 2015, attack on a Kenyan Defense Force base in Lamu County, Kenya, in which two Kenyan soldiers were killed, prosecutors said.

He was taken into custody by Somali authorities on Dec. 7 while he was attempting to procure a boat to depart for Yemen, authorities said.