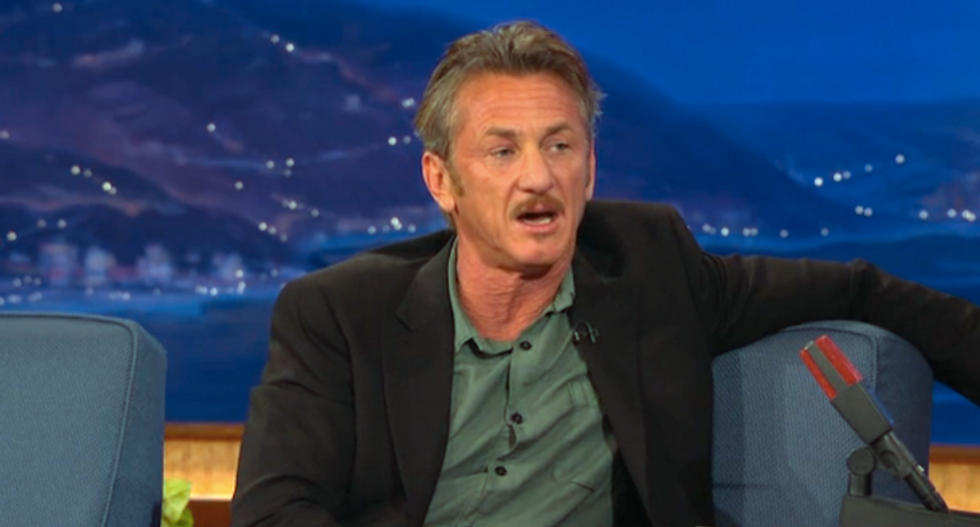 Mexican authorities had known that US actor Sean Penn met with fugitive drug lord Joaquin "El Chapo" Guzman in October before his capture this week, a federal official told AFP.

The meeting between Penn and Guzman was a part of the investigation that helped lead to Friday's recapture of the world's most wanted criminal, the official said on condition of anonymity, declining to give more details.

"Mexican authorities had knowledge of this meeting," the official said after Rolling Stone magazine published an article written by the actor about his previously secret meeting with Guzman.

Mexican Attorney General Arely Gomez said on Friday that authorities were able to locate Guzman after he met with actors and producers in the hope of making a biopic about himself.