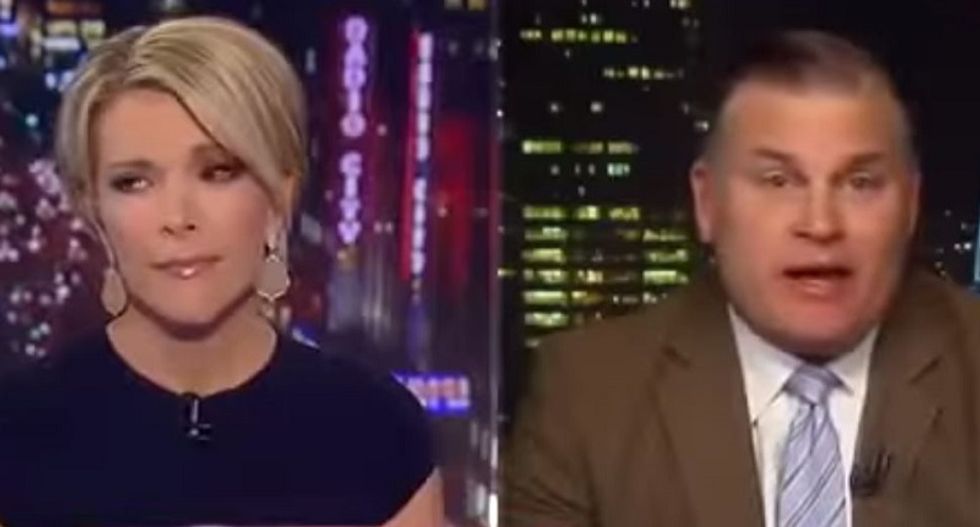 Fox News host Megyn Kelly -- who worked as an attorney before starting a career in journalism -- had an eye-roll response to an anti-gay activist on her Fox News show, The Kelly File, Wednesday night.

When Brown argued that state governments shouldn't "kowtow to the Court or else we don't have a democracy anymore," Kelly broke in to explain how the system works.

"Kowtow? The Supreme Court has the final say on what the law is, that was established long ago in Marbury versus Madison," she said.

Brown then defended anti-gay activists by comparing their actions to opposition to slavery and the Dred Scott ruling of 1857. He did not mention that ruling's role as a catalyst for the Civil War.