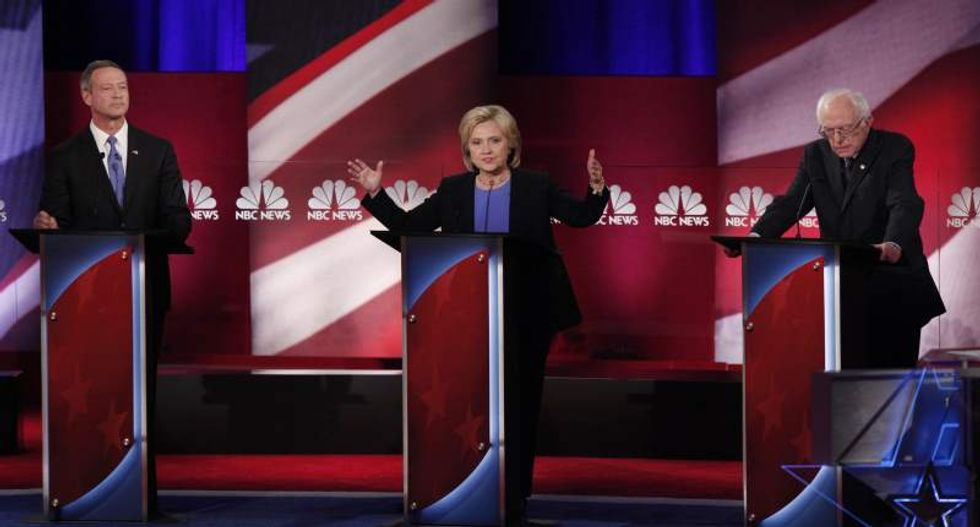 MSNBC and the New Hampshire Union-Leader newspaper announced on Tuesday that they would host an unsanctioned Democratic Party presidential debate on Feb. 4, Talking Points Memo reported.

The debate is slated to be held five days before the state's Democratic primary. Former Maryland Gov. Martin O'Malley (D) has already signaled his intention to participate, but neither Sen. Bernie Sanders (I-VT) or former Secretary of State Hillary Clinton have confirmed whether they would take part.