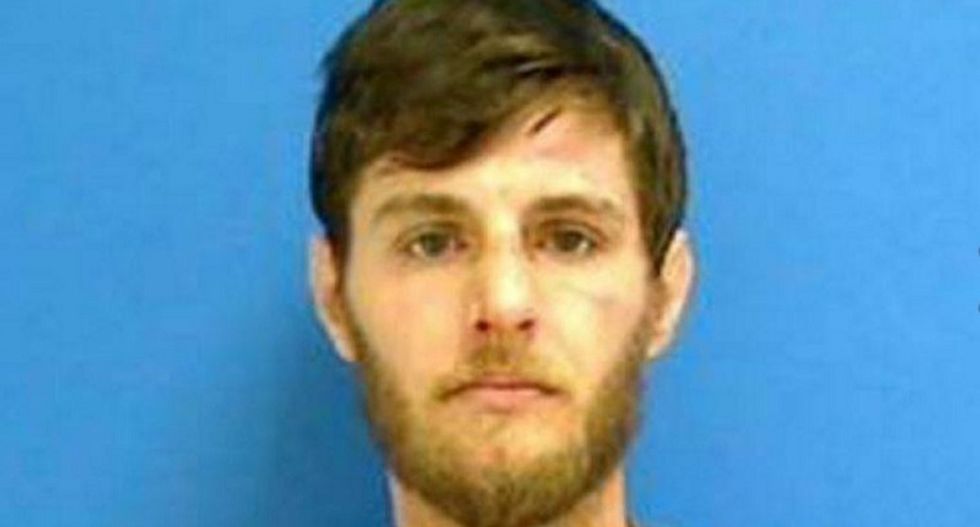 A North Carolina man is in custody after being accused of executing a Good Samaritan who tried to help him after spinning out in his car during the massive East Coast blizzard, the Charlotte Observer reports.

Marvin Jacob Lee, 27, was driving on Friday night when his car skid out due to weather conditions. Three men in a passing truck got out to help him, as did some neighbors in the area. But Lee began acting erratic and belligerent, prompting the Good Samaritans to back off and call police.

“They thought he was drunk or on dope and said ‘let’s just call the law and let them deal with it,’" Catawba County Sheriff Coy Reid said.

But as they tried calling authorities, Lee allegedly took out an automatic pistol and began shooting at them.

The people who had been trying to help Lee started running away from the gunfire, but one man was struck and fell. The victim, identified by authorities as  Jefferson Heavner, 26, was on the ground when Lee stood over him and shot him "numerous times," the Observer reports.

When SWAT arrived, Lee was passed out inside his car, but awoke when they pulled him out and tried to resist. He is currently in custody.