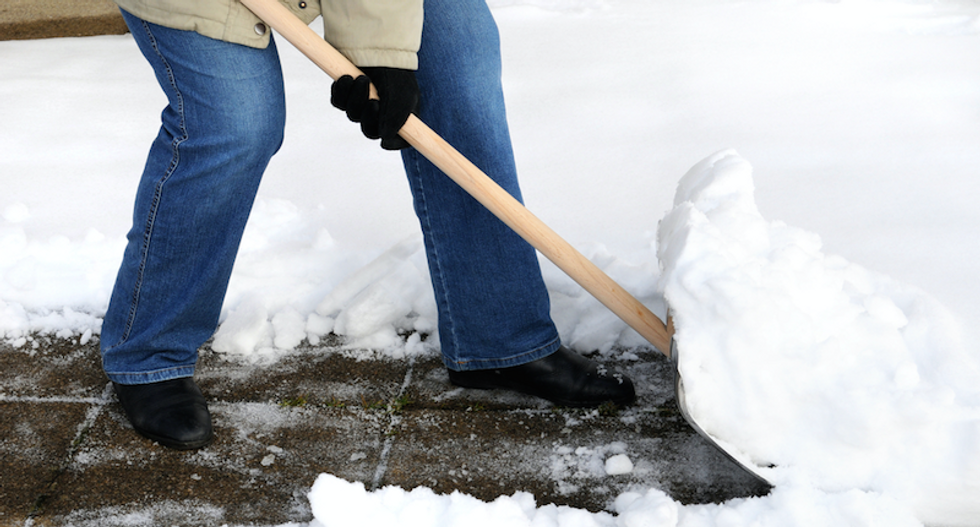 NEWARK - A man was shot Sunday morning after a dispute over the shovel he was using to clear an elderly neighbor's driveway. According to Newark police reports, the 38-year-old victim told officers he found the shovel on the ground outside the neighbor's Lindsley Avenue home in the city's West Ward. As he dug away at…