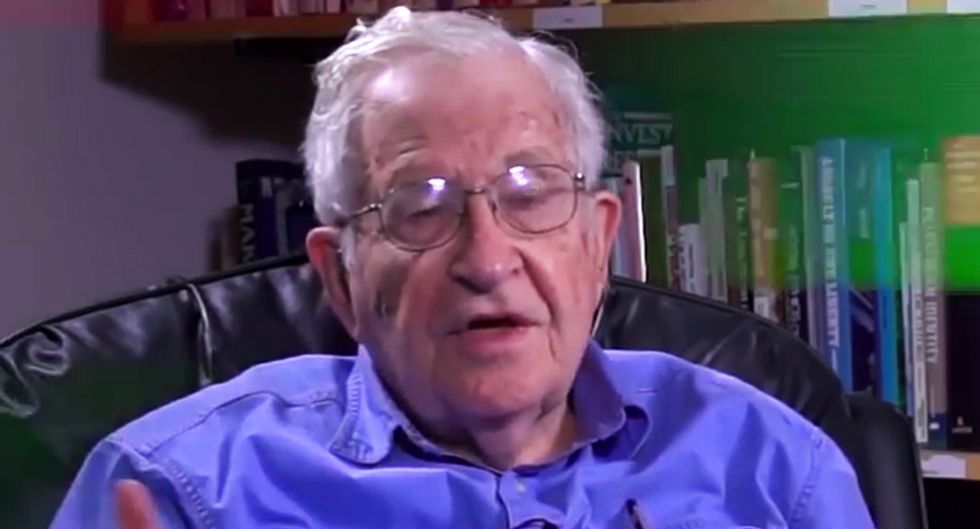 Noam Chomsky, MIT professor, linguist and political philosopher, has always had much to say about the sad state of affairs in the U.S. and and abroad but has always shied away from connecting himself to any particular candidate.

But in November of 2015, he stepped forward and gave his endorsement of Vermont Senator Bernie Sanders (I), saying Democrats today would be called "moderate Republicans" in the past.

The Huffington Post reports that Chomsky has only put his money where his mouth is at the federal level twice -- and Sanders was the first.

According to FEC records, which date back to 1997, Chomsky did give $750 to Ralph Nader's ill-fated 2000 presidential campaign. But before he gave Nader money, Chomsky had already given $200 to Bernie Sanders when he was running for his fifth term as Vermont's sole member of U.S. House of Representatives.

Current FEC records do not show whether Chomsky followed his endorsement of Sanders by putting a check in the mail.