Obama and Bernie Sanders to meet at White House on Wednesday 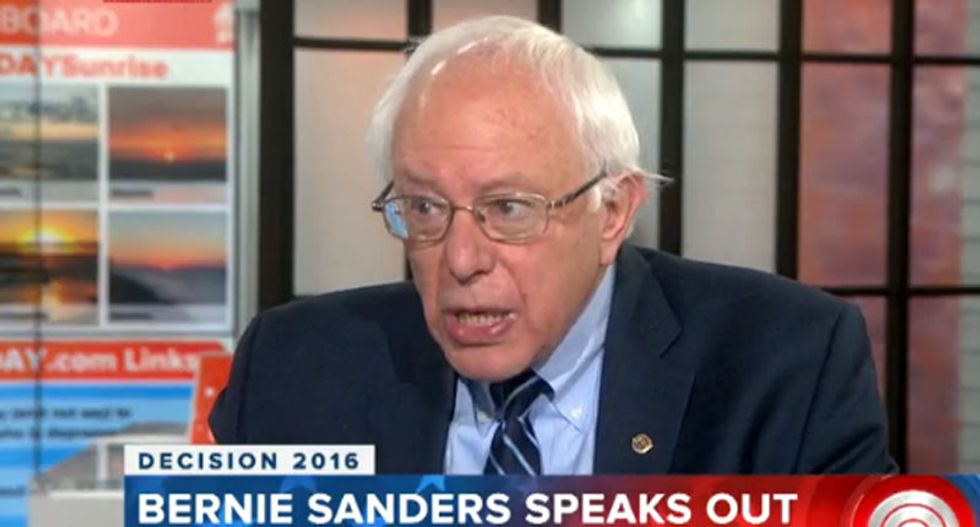 "The two will meet privately in the Oval Office and there will be no formal agenda," White House spokesman Josh Earnest said.

Sanders, a Vermont senator and self-described democratic socialist, is challenging former Secretary of State Hillary Clinton for the Democratic nomination for the November presidential election.