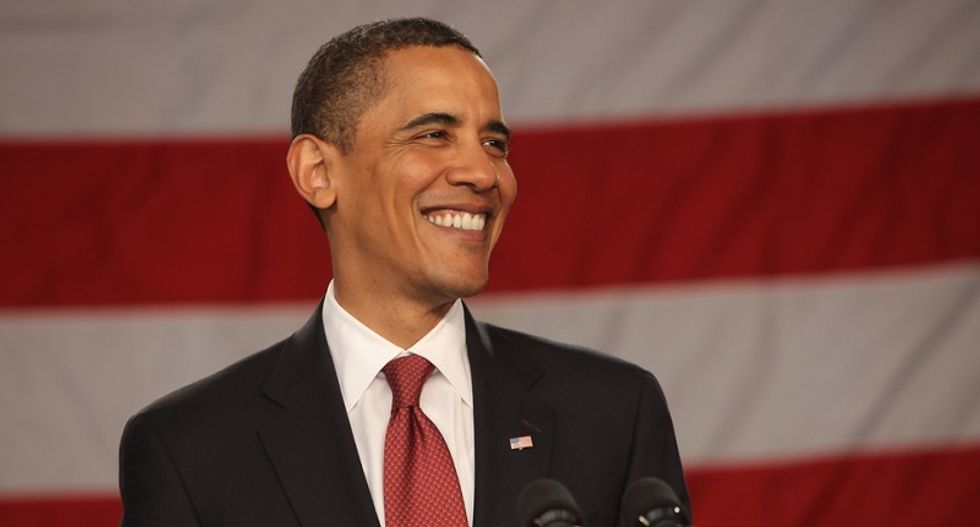 "Republicans in the Congress have attempted to repeal or undermine the Affordable Care Act over 50 times," Obama said in a letter to lawmakers, notifying them of the veto.

A huge fire has torn through a northern California town, hours after officials urged residents to flee the powerful blaze.

Downtown Greenville, a small community in the north of the state, was engulfed by flames after strong winds whipped the natural disaster towards the community.

President Joe Biden will set a target on Thursday that half of all cars sold in the United States by 2030 will be zero-emission vehicles, the White House announced.

Biden's plan follows the dramatic loosening of many environmental regulations and climate protections under the Donald Trump administration.